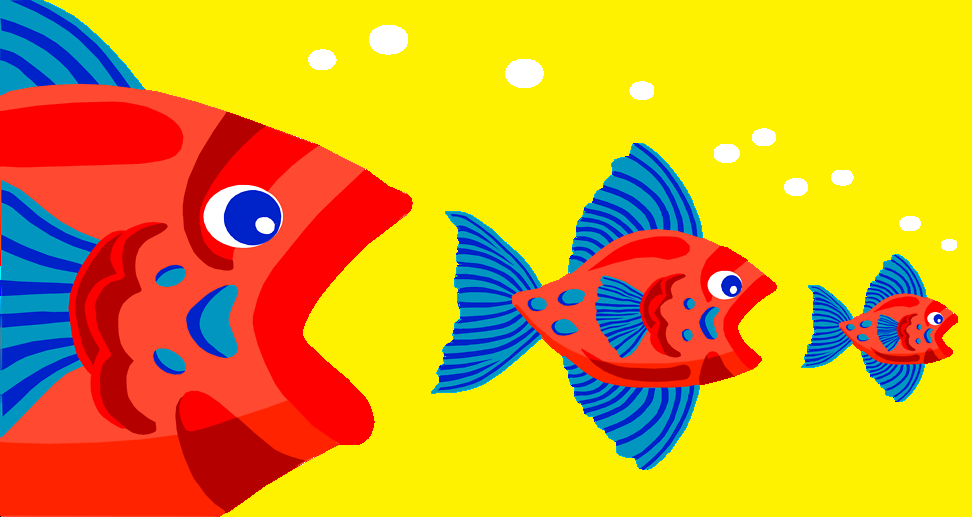 Here is something to think about. On local TV the other day the UKIP candidate for one of the seats up here (can't remember his name) said "Nissan threatened to pull out of the UK if we didn't join the Euro. We didn't join and they didn't leave."

Correct and shows the propaganda machine in action on behalf of the CBI and other business leaders. (*see note below)

The same propaganda is in full swing again about how disastrous it will be if we leave the EU. Are they crying wolf again?

Probably, but there again I started wondering after I read this in last night's paper -
http://www.chroniclelive.co.uk/news/north-east-news/nissan-could-face-battle-investment-9175512

The interesting thing is that Nissan is 43% owned by Renault and Renault is 20% owned by the French State, recently increased from 15%. Apart from the obvious question of why state ownership works in Europe and not in the UK and why we allow foreign state ownership/participation in our railways and power generation etc., my thoughts were that the French government would put pressure on Nissan via Renault to ensure that the cars were built in France should the UK decide to leave the EU. I wonder how many other businesses that might apply to?

Anyway, I think this comment to the article sums up our cynical attitude to politics and politicians-

Yes lets scrap the EU and go back to having wars instead. they are more fun and cost less, mind we have just finished paying for the last one, so maybe I'm wrong and its cheaper being in the EU.
My thoughts above are based on my personal observations; working for a French construction company in Spain I noticed that the hire cars we were using were all French makes. And specialist subcontractors were brought in from France even though I knew that the Spanish subcontractors were better. The German companies I have worked for do the same sort of thing - they source from their own first before looking elsewhere. (British companies never do that, they will always go for the cheapest option rather than the best option.)
________________________________________________

* Note: I saw Digby Jones on telly a while ago complaining that British people don't speak foreign languages and so British companies lose out because of it. The interviewer didn't ask the obvious question - "How many languages do you speak Digby?"

And it isn't true. The vast majority of British people working abroad can speak the local language. I have even met a few in the Middle east who were learning Arabic not because they needed it for work but because they wanted to learn it.

Excellent. I often wonder why I have to pay a Frenchman to cross the Severn and talk to a Welshman. On top of the sell-out of national sovereignty is the sell-off of our economic base.

BTW, we ARE still having wars, we're just currently having them away from our own land as the Americans were smart enough to do in WWs 1 & 2. Death, destruction and disruption for millions of hapless people in the Middle East. Will we ever find out the truth about the our government's roles in the preparatory destabilisation of e.g. Libya and Syria?

If we have a referendum the propaganda machine is likely to win. The comment by Dave R is one of its wins.