WINE WEEKEND: My Cellar and a Conundrum, by Wiggia

I was in my cellar, actually a converted inspection pit in my garage, sorting out my wine bottles. It occurred to me, not for the first time, that all this hoarding at my time of life has a down side: I may never reach the last bottle before I pop my clogs. We all like to think we can cheat the taxman and the grim reaper by spending everything before we go, but there is a snag: when will we go? Relying on averages is notoriously flawed, after all there is nothing to stop me falling over tomorrow, or on the other hand I could  keep on for a number of years.

All sorts of factors are involved in coming to some conclusion. Family longevity is for me a difficult one as my mother's side (she lived to 100) go on forever whereas my father's side all died young (he was 68) and his father similarly. Which side do I take after, whose genes are dominant, which line fought off serious illnesses the better - obviously my mum's line; so do I draw a mean average of the two halves or do I wait to be mown down by a bus because I was too slow on the aged people's crossing outside the care home? 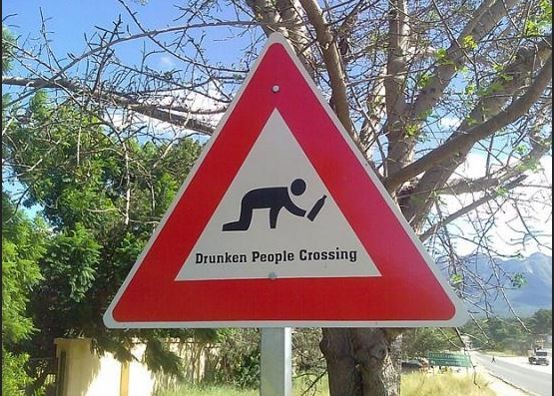 All of this information has to be dissected and assimilated, then throw in the deteriorating health service that keeps many of us going longer than we should, deduct time for that, then go back to the Office of National Statistics where you can put in age at present sex etc. And they say I could/should live to 88, yet the same site says at this moment in time the average age in the UK for a man is 79.2 years; this last figure is worrying, not because if true it means I don’t have long with this mortal coil but it leaves very little time to consume my cellar. It has been suggested I get help, and I have had several offers! consuming the cellar with that scenario, but I am a greedy sod and hope to do the job on my own; what a conundrum. 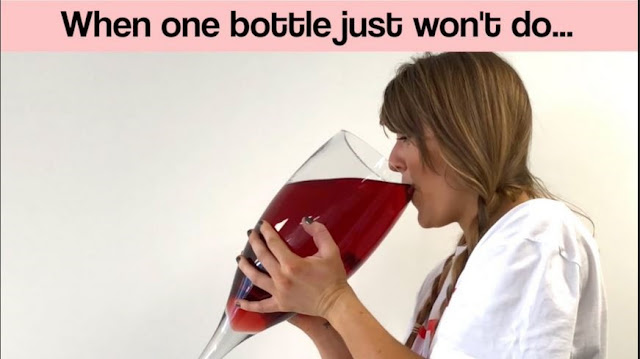 I also have another first world problem that muddies the water somewhat: I have been fortunate in that the last two properties we lived in had a cellar which is where the build up of bottles got under way and here I got lucky with the inspection pit. The likelihood if we move - as we have been trying to for some time - of getting another house with cellar is remote these days, so a wine cooler of probably 160-200 bottles will suffice. That still leaves circa 250 to consume by the time we move and that could be in two months, a year, whatever; it all gets very involved.

As an aside, there are as many versions of wine cellars and wine storage solutions as there are wines - well not quite, but there are a lot. Most involve spending as above large amounts of the laughing lettuce but cheaper solutions are available, apart from wine fridges which themselves for a decent quality and reasonable capacity can get rather expensive. A larder fridge can be adapted by altering the thermostat to around a maximum of 55 degrees, in fact I have never been able to see why wine coolers are so expensive, they are after all little different from a standard fridge and there are plenty of cheap options with those:  corner of a garage can be partitioned off and insulated with Celotex or similar plus ceiling and floor and a small air conditioning unit installed; you save a fortune over custom-made ones, which start at around £10k for those spiral-in-the-ground ones.

One word of warning when converting a part of a garage: by nature many garages get very hot so one that is in the sun all day and especially a flat roof version is not a good idea. If the air con breaks down your wine can boil, not good; but a shaded one preferably with a pitched roof is fine.
And even under the stairs, if not in a house hot spot, can be racked and insulated for little cost. Many of the cheaper options are more than adequate for all but the finest wines, as they are not kept that long anyway. I was lucky with my inspection pit: all it cost was the insulation for the roof and the racking which I already had. Of course, if you are fortunate to have a house with a cellar you are quids in.

Oh and by the way, storing bottles upright was always thought to be a taboo, but if they are screw cap it makes no difference and recent research has shown the corks do not dry out as thought if bottles are stored upright and again over relatively short periods it is an irrelevance.

A hot tip: if sharing the garage with a wine storage area and a car, don’t drink and drive; it could be very expensive in the wine department and red wine on the upholstery is not easy to remove and we don’t want that, do we?

Some people do manage to spend all their wordly gains by the moment the grim reaper appears. Rock Hudson famously did leaving only a few hundred dollars of cash allegedly, though his estate itself was worth millions and was left in trust and to his male lover., but these are rare events; he just got lucky. It is a notoriously difficult trick to carry off, the law of averages is not that compliant, so a start has to be made.

It has to be said the problem is self-inflicted, buying wine does have that ability to become somewhat addictive. Many wine lovers dress it up as buying for the future: buy now, the prices only go up! If you don’t like the wine you can always sell, but to be honest much of it is an ego trip, it’s no different to owning a nice car or a painting, the difference being you cannot drink either of those and on the other hand once drunk the value has gone which is why so many people never drink their collections, they become a focus for discussion among other ‘collectors’, hours spent discussing the merits of x over y and which year trumped the last great vintage. It’s all a bit surreal, but it does have a fascination, mainly because it is a natural product and the permutations in style and quality are endless as with every vintage it all changes again. 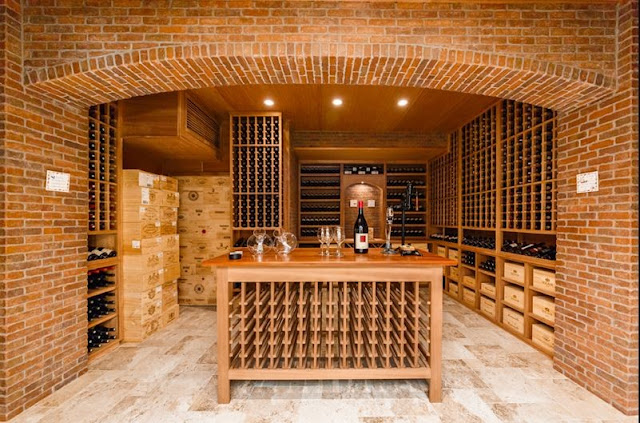 The 88 years life expectancy prediction is an easy one. I carry on drinking my cellar, currently north of 400 bottles of nature's finest, though much reduced from its peak of around 700, and before anyone states that is excessive, it is small beer in the collector wine drinker stakes (small beer, I said that!) as I sold off all the very expensive stuff in recognition that I would never make it to a satisfactory conclusion. At 88 years I will probably not be drinking much other than orange juice through a straw towards the end but even so if I run out I simply buy more. The lower figure of 79.2 though is worrying: it means I will have to drink 2.47 bottles a day to beat that deadline; well, I'm prepared if needs be to give it a go and hope my liver holds out; it is a tall order so I think I am going to have to settle for the former figure: carry on as normal and keep my fingers crossed.

It would be nice to think that should my prediction be found to be wildly inaccurate I could be entombed like the ancient Egyptians in a cellar like above with all the wine intact - and don’t forget the glasses and a corkscrew - to take on my voyage to Valhalla*; it’s like one of those wonderful dreams one has and then you wake up!

With problems with the Coronavirus, the resultant damage to the economy and the NHS going to pot , being governed by idiots, seeing the whole world order imploding before my eyes, who would have believed there could be a bigger problem and it would rear its ugly head at this time, but it has and it has to be dealt with one way or another: cheers!

*Aaru, for Ancient Egyptians (Ed.) Also known as the Field of Reeds - but NOT straws!

I have a friend in his 70s who has a similar conundrum. He is dutch, so I think a large part of his pleasure in his wine cellar is how little he bought it for. However it's clear that without a marathon effort on his part, he's not going to finish it, and it will pass eventually to his children who, as I understand it, enjoy a glass but aren't all that choosy. So however he gets his pleasure- bargain, drinking or owning, I hope he's getting it.

I suppose you could always take it with you when you eventually decide that enough is enough! A ready-charged milk float, or a new electric car could be the answer!

Also, you mustn't forget a suitable unbreakable box of glasses!

Oh heck, and a corkscrew as well! Blimey, I must be getting old in my forgetfulness...

"age at present sex"? Does that mean that a sex change will make me live longer?

(Actually, it is likely. Studies show that emasculation increases longevity. I will pass on that)