WEEKENDER: Hypocrites All: A Masterclass, by Wiggia 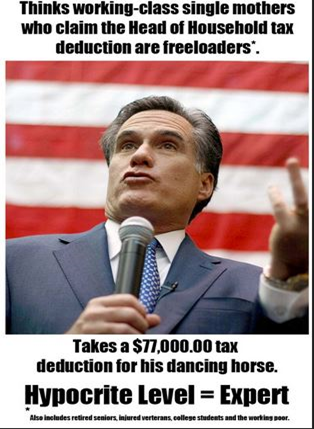 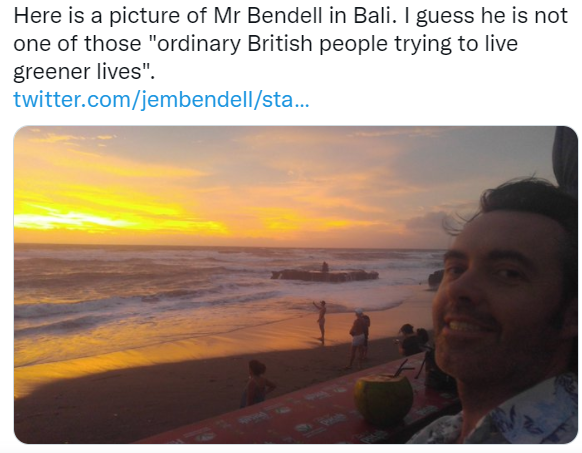 ... she appeared on the cover of Vogue wearing high fashion.* As with so much today, you could not make it up: 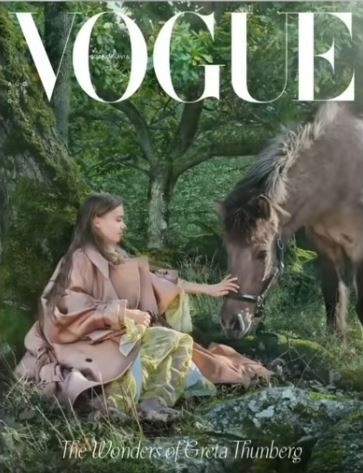 Arguments from incredulity are listed by Aristotle as one of the classic fallacies.

"“Over the last 250 years, the CO2 level in the atmosphere has risen from 280 to 411 ppm. It sounds like a big increase, but ppm stands for parts per million. In two and a half centuries, the amount of CO2 in the Earth’s atmosphere has thus risen 0.00013%”

I find it hard to accept this amount is really having an effect in the way it is promoted."

Consider that 3mg/L is a toxic dose of cyanide, which is not very much. Besides, the change described (+131 parts per million) is 0.013%

Politics rules any logic we may have.

Two billion years ago there wasn't enough oxygen on earth to start a fire (You need 15%).

One billion years ago, we got to 19% oxygen and mammals evolved.

Feeding the worlds population which you touched upon is probably the big item.

Starvation could create many people with weakened immune systems. That could lead to a plague that could wipe out 20 to 90% of the population.