Some memorable events (via Wikipedia):
17 October - The 'Paris Massacre':
'More than 140 demonstrators were killed by French police in what would become known as the "Paris Massacre", after law enforcement officers fired on a crowd of about 30,000 people who were protesting a curfew applied solely to Algerian Muslims.
The actual death toll would be suppressed for more than three decades until the man who had ordered the crackdown, Police Chief Maurice Papon, was put on trial in 1988 for collaboration with Nazi occupiers during World War II.
There were 11,538 arrests, with the detainees held in stadiums on the outskirts of the city. The bodies of 74 of the victims were thrown into the Seine River and washed up on its banks later, while another 68 simply disappeared.'
18 October: 'The film West Side Story was released, with its world premiere at New York City's Rivoli Theatre. It would go on to become the highest-grossing film of 1962, and would win ten Academy Awards, including Best Picture.'
https://www.westsidestory.com/1961-film 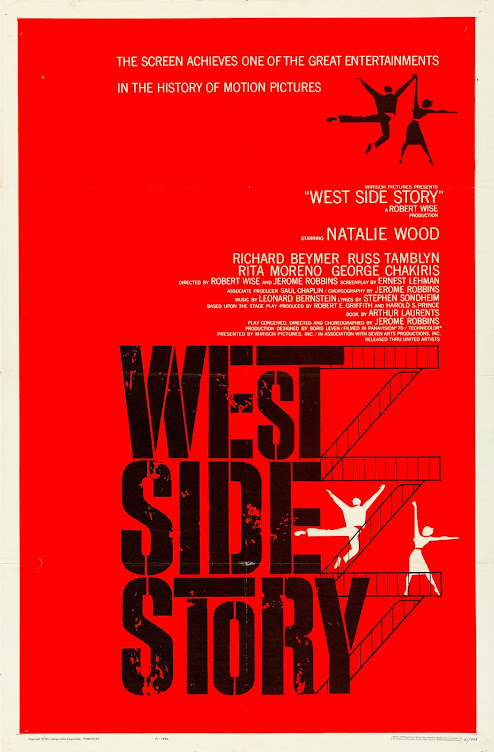 On the same day: The Council Of Europe's 'Social Charter' (not the EEC/EU's) is open for signature in Turin.
'The Charter was established to support the European Convention on Human Rights which is principally for civil and political rights, and to broaden the scope of protected fundamental rights to include social and economic rights.
'The Charter also guarantees positive rights and freedoms which concern all individuals in their daily existence.
'The basic rights set out in the Charter are as follows: housing, health, education, labour rights, full employment, reduction of working hours, equal pay for equal work, parental leave, social security, social and legal protection from poverty and social exclusion, free movement of persons and non-discrimination, also the rights of migrant workers and that of the persons with disabilities.'
On the same day: '1961 South African general election: In the first parliamentary elections since South Africa became a Republic, the all-White electorate cast more than 2/3rds of its votes in favor of the National Party, led by apartheid proponent and Prime Minister Hendrik Verwoerd. The Nationalists captured 105 of the 156 seats, with the United Party (led by De Villiers Graaff getting 49.'
20 October: 'The first launch of an armed nuclear warhead on a submarine-launched ballistic missile took place, when a Soviet Golf-class submarine (Project 629) fired an R-13 (SS N-4 Sark) missile from underwater. The 1.45 megaton warhead detonated on the Novaya Zemlya Test Range in the Arctic Ocean. Although the U.S. had test-fired unarmed Polaris missiles, the first American SLBM nuclear detonation would not take place until May 6, 1962.'
UK chart hits, week ending 21 October 1961 (tracks in italics have been played in earlier posts)
Htp: Clint's labour-of love compilation https://www.sixtiescity.net/charts/61chart.htm