WEEKENDER: Another Tale of Our Times, by Wiggia 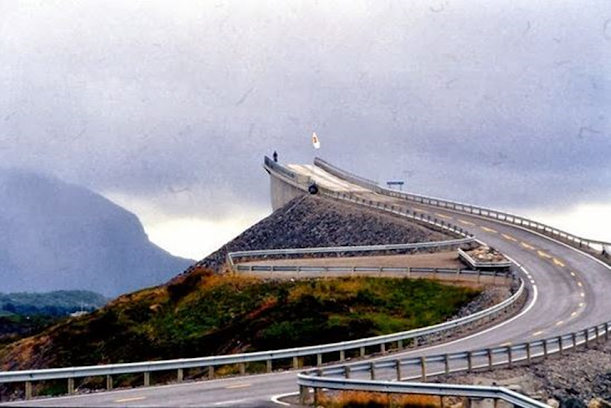 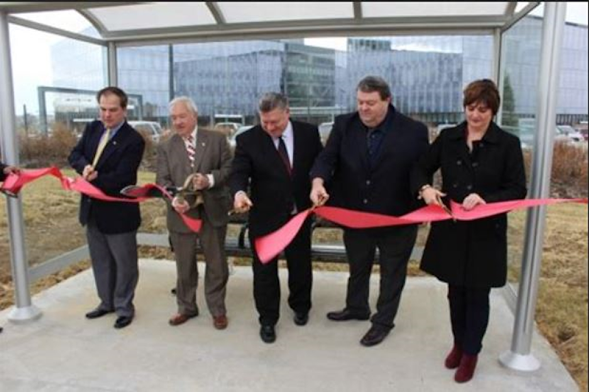 This above apparently is worthy of a headline; the only thing of note is that five bloated council officials could all get in it together. Something so mundane that should automatically be supplied by the private bus company is after much head-scratching and moaning about finances considered an achievement; ours was nowhere near as grand.
We desperately need a clear out at all levels of government and sadly like the desperate need for NHS reforms it is unlikely to happen unless this country has a Winter Palace moment.

Back in my working days, we were very keen on the Jarrold Works, because it cried out to be reused as a hotel!