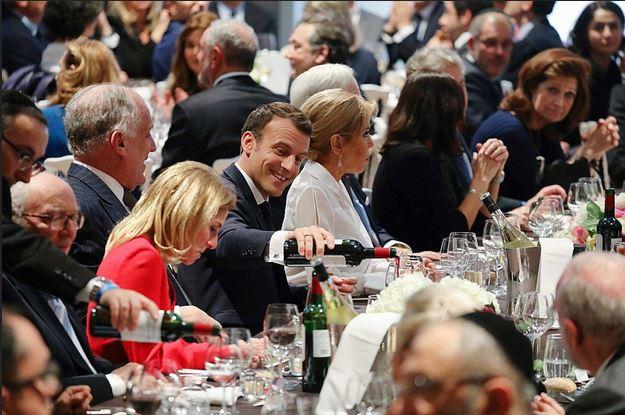 I doubt that he will along with our own, expenses paid energy bills elite, suffer from any lack of abundance.

Not that there is anything new in his statement……

Naturally ‘abundance in the eye of the beholder, it appears that Obama has dashed for gas before the winter arrives with the installation of a 2500 gallon propane gas tank that will if necessary see him through the winter at his pad in Martha’s Vineyard. It’s only fair that the proles should suffer for energy shortage while he pollutes the climate he is so passionate about.
https://www.zerohedge.com/political/new-fossil-fuel-fan-obama-orders-2500-gallon-propane-storage-vacation-home
While we can all with hindsight write articles and make comments about current affairs, so much today has no need for hindsight as we have been saying certain things for years. This comment below has no hindsight involved, it is just about a departing PM who has turned out to be an almost total failure; even his much applauded 'got Brexit done' is a joke as we have subsequently discovered, leaving Northern Ireland in the clutches of the EU.

This was the comment about his last public speech after a pathetic ‘legacy’ tour? One of many on the same theme.

“Saving £10 per year would take 300 years to compensate for £3k increase in energy bills. BJ is so far removed from reality as to be considered insane. He can have no empathy with the working man, we are space aliens to him.”

Boris doesn’t obviously do maths, or much else come to that, as his £20 kettle has to be taken from the savings; and how long does a modern kettle last? Two years. Rresult: no gain at all. The Daily Star got it right for once with a front cover with 'Prat' on it.

And before some clever Dick says the company site shows it can be charged in 2.5 hrs, that is with phase 3 electricity which a remote or new site will not have.

Another closet eco warrior is the unlikely Kevin MacCloud of Grand Designs fame. A, to me, strange article in the Times has him showing his credentials (ooh matron!) Despite years advocating, and rightly, the building of well insulated houses, he actually lives in a 500 year old farmhouse. Nothing wrong in that other than preaching about methods to save the planet with better insulation and renewables is a bit off the narrative if you live in a 500 year old farmhouse that is almost certainly listed and can’t be upgraded in any meaningful way. He then goes on to tell how he doesn’t shower, uses a basin of water and doesn’t flush his loo very often to save water; why?

He admits, despite prying into hundreds of properties in his TV program, that he won't let anyone look inside at his funny old world.

He has also installed a wood burner,  which for the greens is as near to a criminal act as one can admit to, only owning your own coal mine would top it. Living in the country is trotted out as an excuse for this; I have a wood burner and don’t feel any need to find excuses for it, even more so this winter coming.

And finally he is ‘incredibly envious of people who have built homes that export energy,' so why does he not follow his beliefs; or is he the same as all those Hollywood stars who preach about saving the planet but the restrictions they advocate do not apply to them?

As I say almost weekly, one could fill a book with the nonsense that is spouted on a daily basis now. The reverse ferret is in high demand as the ruling classes blame everyone else for the decades of wrong decisions, wrong thinking and downright incompetence. 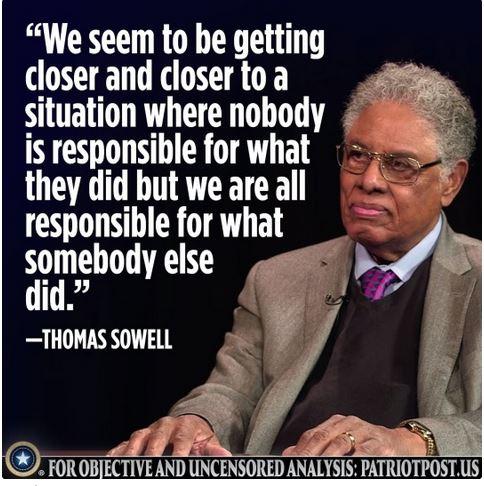 An amusing finale is that annoying ex-MP Edwina Currie. Like a tic she can’t easily be got rid of, her belligerence is almost without parallel and here she has taken issue with Martin Lewis of Money Saving Expert fame for using the word 'catastrophe' about our current energy crisis.

Apart from making a mountain out of a molehill and being a prat whilst doing so, the superannuated ex-MP then tells people how to improve their comfort using foil backing for radiators. On her pension she will not be concerned about energy costs; and to think she was once considered to be important in political circles!