Del Shannon's 'Runaway' stays at #2 all month, behind Elvis' 'Surrender':
Some memorable events (via Wikipedia):
War criminal and mass murderer Adolf Eichmann, kidnapped in Argentina and put on trial in Israel, gives evidence in his defence, claiming he was merely obeying orders.
He is found guilty on December 15 and hanged on May 31 the following year, his body cremated and the ashes thrown into the sea.
21 June: 'A thin TV screen only 4 inches thick with an automatic timing device to record TV programs for later viewing is the wave of the future as shown at the Home Furnishings Market in Chicago.' 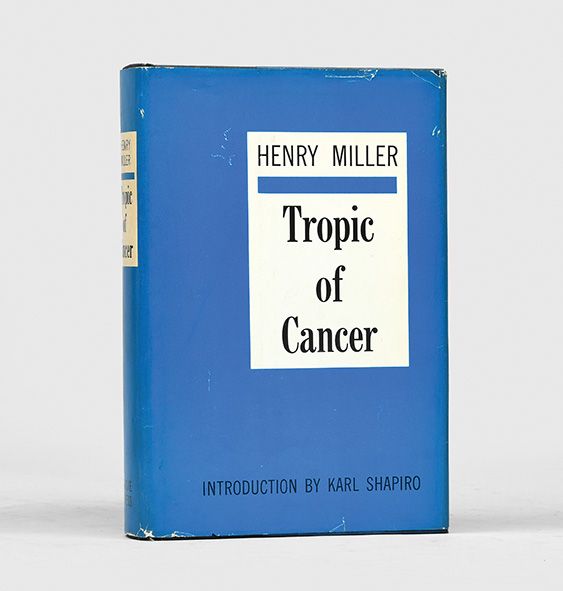 24 June: despite a ban in Dade County, Florida, Henry Miller's controversial book 'Tropic of Cancer' is published in the USA by Grove Press, 27 years after its first publication in Europe. Booksellers are still threatened with prosecution for violating anti-obscenity laws; in 1964 the US Supreme Court rules that the book is not obscene because it has some redeeming social value.
UK chart hits, week ending 24 June 1961
Htp: Clint's labour-of love compilation https://www.sixtiescity.net/charts/61chart.htm

Love that tune. There's a video on Youtube of Del Shannon singing Runaround Sue in some kind of posh club.
He's belting it out, but the audience all look a bit bored or bewildered. They were probably a bit old a posh for that stuff :-)