A reposting from 2010, originally published on Nourishing Obscurity -
http://www.nourishingobscurity.com/2010/09/cheap-cameras/ 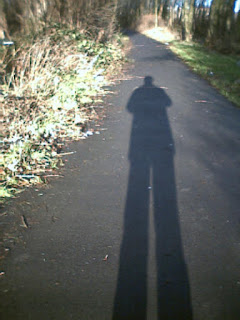 …and is also a happy shopper…. …and is bemused by silly road signs…. 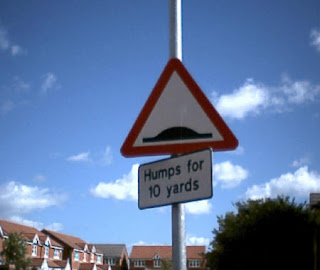 and is also lost… 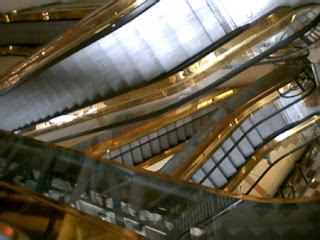 These pictures were all taken with a digital camera which I bought for £35 at a time when the cheapest Canon or Pentax etc were around £200. It is basically a webcam to sit above the computer screen but can be used out and about as you can see.

Cheap doesn’t always mean bad and expensive isn’t always good.  The camera shown here is an updated version of the one I have.

The picture to the right is of my key ring camera.

The key ring itself is more robust than the flimsy plastic box on the other end of the chain. When I saw it in the shop I thought it was just a novelty but I was assured that it was a real digital camera and it worked.

So for £12 I had myself yet another camera (current count is eight I think) and I set about seeing what it would do.

Because it was so cheap I didn’t mind when this very friendly horse, curious to know what I was up to, stuck its nose over the wall and snorted into the lens. As you can see this toy of a camera produces good pictures. 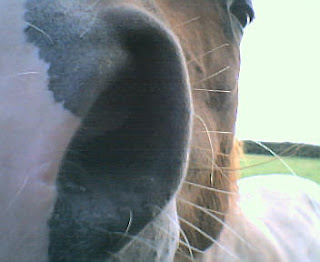 Two other photographs show that it is good for bold colours and strong shapes and patterns. 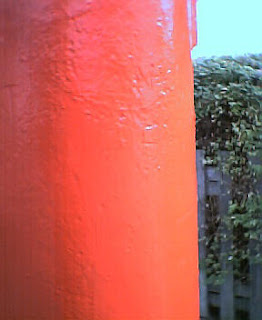 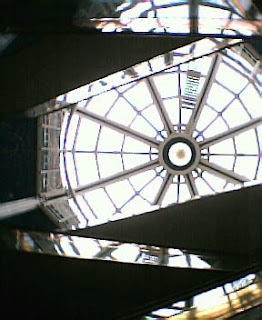 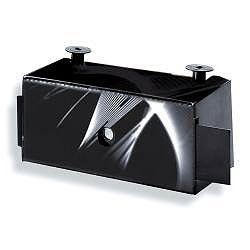 It’s back to basics with the pinhole camera shown on the left. Can’t remember where I bought it but they are available in the USA from here

Just fold the cardboard, assemble all the other bits and pieces, glue it together and you are ready to go. It takes 120 roll film and gives eight pictures per roll.

With digital photography having almost completely taken over it is difficult to find anywhere that does 120 film processing now. So that and a lack of time means I haven’t fully explored its potential.

But this self portrait sitting outside my little hovel shows what can be achieved: 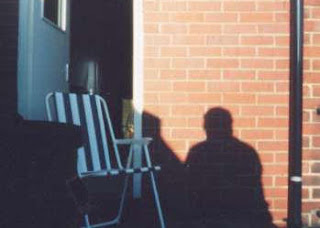 Those two cameras could be described as Toy Cameras and if you search the internet for Toy Cameras you will discover a whole sub-culture of reactionary enthusiasts dedicated to their Lomo, Holga, Diana or Seagull cameras. (Unfortunately Lomo and Seagull have exploited this enthusiasm and their products are not as cheap as they ought to be.)

And if anybody knows of anywhere that still processes films for my Nimslo 3D camera then I might be able to use it again.

A necessary postscript is that the two cheap digital cameras no longer function; not because there is anything wrong with them but because the likes of Microsoft have 'improved' their product with Win10 which does not accept old gadgets (my scanner no longer works either).

There was nothing wrong with XP but the technology companies want us to keep on spending money we do not have on their new stuff which is all created in the spirit of Hutber's Law:

You can insert swear word of your choice at this point!