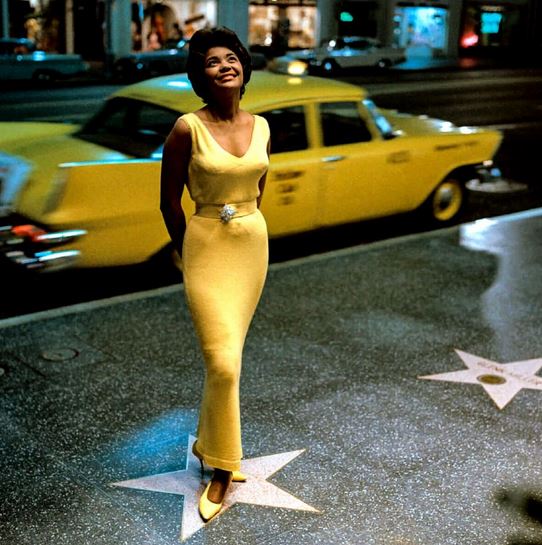 Outside of modern jazz I don’t put up music pieces on here as JD is the ‘man’ for that - his knowledge across the whole spectrum of music leaves me a long way behind in his wake.

With Nancy Wilson who recently died however I feel I am justified to write this. She came to prominence after meeting Julian “Cannonball” Adderley in 1959. When he suggested she could make it as a singer and should move to NY, she engaged Adderley's manager and after four weeks she had made it.

Born in Ohio in 1937 she was the youngest of six children born to working parents. From an early age as with so many of her contemporaries she was exposed to music brought home by her father. She was influenced by Nat King Cole, Billy Eckstine, Lionel Hampton's singer Jimmy Scott, Dinah Washington, Ruth Brown, LaVerne Baker and Little Esther among others.

She won a talent contest at fifteen whilst still at school and the prize was a twice weekly appearance on a local TV show. It was the beginning of a long and illustrious career spanning six decades.

She covered the whole gamut of music styles during those years: blues, jazz, R&B, pop and soul. She was the complete entertainer, with acting roles and her own TV shows.

It was after Adderley’s manager sent Capitol Records four demos including Guess Who I Saw Today that she was signed up in 1960. The single of that number was her first hit and four albums followed in two years with Capitol.

Nancy never had a Number 1 but her albums (which ran to seventy) sold in large numbers throughout her career.

Her frequent television appearances resulted in her getting her own show, The Nancy Wilson show (1967-1968) for which she won an Emmy, appearing also in many TV shows from I Spy to Hawaii Five O, Police Story, and all the major shows such as the Danny Kaye, Andy Williams etc.

She was also a successful business woman and a major figure in the Civil Rights Movement; a very full and meaningful life.

Yet her singing career though known for the more ‘pop’ aspects really took off after the Adderley meeting and she returned to jazz in later life as seen above with her award winning albums.

Here the lovely Nancy is singing The Very Thought of You in 1964:

Another of her early hits, in fact the biggest one (You Don’t Know) How Glad I Am:

At Newport Jazz Festival 1987  “I Was Telling Him About You”:

This is with Adderley in ‘61 “Save Your Love For Me”, for many their favorite Nancy Wilson song:

Sorry about the lack of videos but I am sure the music makes amends.

Another ‘made for Nancy’ number, “Don’t Let ME Be Lonely Tonight”:

This was always such an emotional number, love this one - “Can’t Take My Eyes Off You”:

Whilst suffering a lot of ill health in later years Nancy was always the ultimate pro, her immaculate appearance never wavered, always a very smart lady. She will be sadly missed as the generation she and others represented are nearly all gone now.