At #8 this week is the Brook Brothers' 'Ain't Gonna Wash For A Week':

29 August: Six people in an aerial tramway car in the Alps fall to their deaths when a jet fighter accidentally strikes and severs the cable. 81 other tourists are stranded for hours until rescued.
There have been many other accidents involving military aircraft in the Sixties alone; there was one similar to this in 1998: https://www.chicagotribune.com/news/ct-xpm-1998-02-04-9802040065-story.html 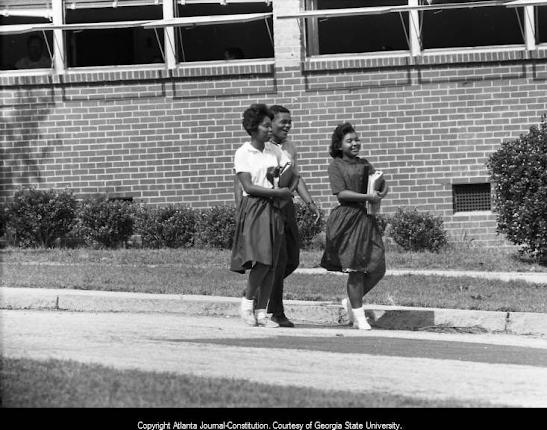 30 August: racial segregation in schools in Atlanta, Georgia ends with the admission of nine African-American to four formerly all-white Atlanta high schools.
https://www.atlantamagazine.com/civilrights/the-integration-of-atlanta-public-schools/
31 August: amid rising tensions between the West and the USSR during the Berlin crisis, the Soviet Union announces the end of a three-year worldwide moratorium on nuclear testing, and begins by detonating an atom bomb the next day - a 16-kiloton airburst over Semipalatinsk, Kazakhstan.