WEEKENDER: A plague of our age, by Wiggia 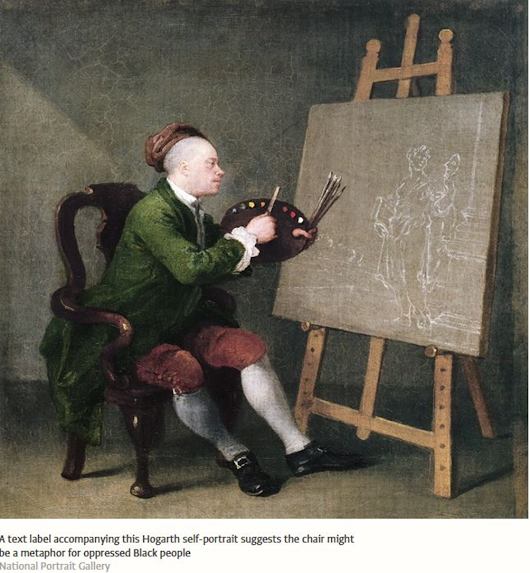 No, not another virus, though I am sure they will keep finding them as for many would be lost without willingly complying with restrictions, hence the ‘we will continue to wear masks after Thursday’ - I assume those that choose that route will be wearing them for the rest of their lives.
I wrote a piece labelled Peak Wokery not that long ago, really believing that it could not get more stupid. How wrong I was: it appears that virtually every organisation has succumbed to the offended. Not only do they apologise for any slight infringement that is pointed out by the ‘offended’ but in many cases the enforcers of the latest items or people accused of offence are the top brass of business and organisations. It is not known if the CEOs of these companies personally endorse these removals or changes or are just afraid to upset the new wave of woke infiltrators these companies and organisations now employ.
For organisations and charities those running same all come from the same melting pot of leftish progressives, so we should not be surprised; but business?
What is increasingly remarkable is how little in the way of a complaint of supposed offence can bring about a change, be it a word or something else. Nothing could be a better example than M&S changing their jelly baby sweets from Midget Gems to Mini Gems all because one academic at Liverpool Uni was offended, one person and M&S caved in. Dr Erin Pritchard said using the word 'midget' was a form of hate speech! and 'was insulting to people with dwarfism.’
‘The lecturer defended her campaign, tweeting separately: "Perhaps if strangers refrained from screaming it [midget] at people with dwarfism in the street it wouldn't matter."'
Really, I can’t remember the last time I saw a midget in the street let alone people screaming at them. It is an imagined slight with no grounding.
It didn’t take long for Disney’s Snow White and the Seven Dwarfs to come in for some more wokery, this time from a dwarf actor who in 'Cyrano de Bergerac: the musical' played the title role. Perhaps in the cause of authenticity they should have just got an actor with a big nose. You can’t have it both ways, or perhaps you can?
Peter Dinklage says about the remaking of the film…
'He went on to say that the makers have been progressive in one way, with their hiring of a racially diverse actor, but then continue to tell the story of "seven dwarfs living in a cave."'
What does he want changed, no dwarfs at all, or all of them living in ‘big’ houses. His disability has opened doors for him that if he had been of normal height might never have happened. In reality he is a small character actor, no different from a very tall, very fat actor who is chosen for the part as written.
But no longer is this enough: those who advocate change want inclusivity, no losers all winners,  and all to have the same openings in life regardless of ability. As Judge Judy says, she would like to be 5’ 10” but it ain’t going to happen.
Andrew Laurence sums it all up rather well…
Meanwhile the institutions are getting into their stride by - if not banning anything they can find and hang 'offensive' on - putting explaining labels next to items they would rather not show but are forced to as they would have to shut down.
First in this country the NT decided that the lovely houses they open to the public (at ever increasing costs of entry) need to have explanations about the original owners and any however slight connections to slavery - the slavery meme is getting a bit passe now, I was going to say it has been flogged to death but that would be construed as hate speech. The NT and all the other charities and institutions following this road conveniently forget that there would be no lovely houses and very few universities but for the benefactors whom they now want to cancel.
Now, following in the wake of the National Gallery Canada and its ridiculous signage for a Rembrandt exhibition...

... here we have the Manchester Art Gallery about to take the same route: 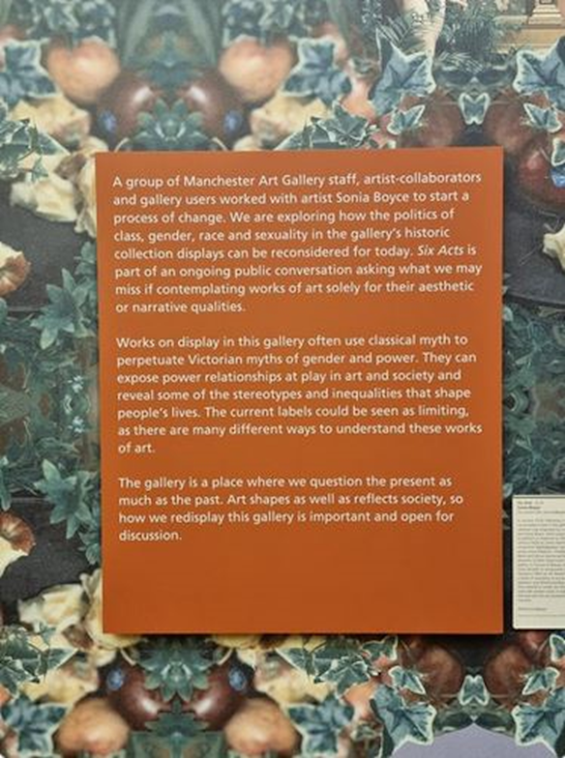 The Hogarth exhibition at the Tate is first class wokery, even a chair is used to depict slavery in a picture…
https://policyexchange.org.uk/tate-goes-woke-why-tate-britain-should-drop-the-political-posturing-and-allow-its-collection-to-speak-for-itself/
This quote from an article in Spiked sums up the state of play regards the institutions.
‘There is no need for wokery to be enforced. Institutions are conspicuously woke because they are terrified not to be. They preempt censure, calling out and public shaming with precautionary, exaggerated and insincere displays of wokery.'
Terrified, only because of peer pressure or some sort of collective malfunction in approaching any subject deemed to be offensive even if it is only one individual.
We now live in a society were wokism has become a cancer, spreading through all the arteries of the state; we can but hope there is a cure. 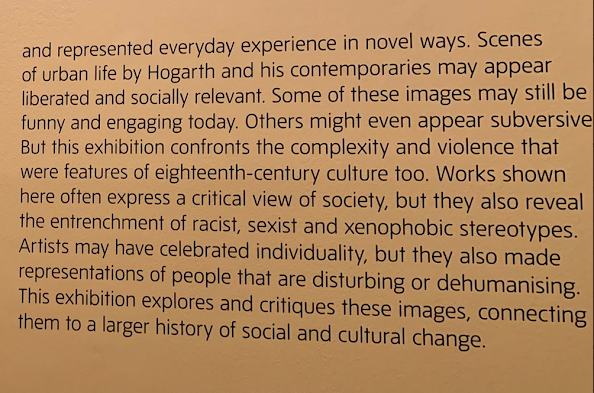 In the strange world of removing statues Captain Cook is next in line. This missive in where else but the Guardian, lays out the reasons for the new age demise of one of the world's great discoverers. As with all these pieces the angst is all now, nowhere is any thought of what it was all about over two hundred years ago, of the months at sea not knowing where they would end up and who they would meet.
https://www.theguardian.com/news/2022/jan/18/how-to-kill-a-god-captain-cook-myth-shows-how-heroes-of-empire-will-fall?utm_source=pocket-newtab-global-en-GB
This was at the time the same as Neil Armstrong landing on the moon; any news that filtered back was greeted naturally as a wonderful achievement, something to make the nation and people proud, and quite rightly at the time.
There was no knowledge of carrying diseases to foreign lands to which the locals had no immunity. It was not always one way either: syphilis was caught by the earlier expeditions of Christopher Columbus and brought back and spread across Europe in five years.
As an aside, the question as to why Europeans were immune to the diseases of the Americas but not of Africa and the far east is still argued about, as here…
https://history.stackexchange.com/questions/20603/why-did-native-americans-die-from-european-diseases-while-europeans-didnt-catch
But today nothing matters other than correcting what a small group of woke academics and activists consider a blight on the world, the plusses (which have benefitted us all) are erased.
The University of Chester has a certain Dr Richard Leahy who has given trigger warnings on the first Harry Potter Book by J K Rowling, ‘over 'difficult conversations about gender, race, sexuality, class, and identity'.
J K unfortunately has made her views on the trans issue very plain and that naturally makes her a target for the woke brigade. She has already been cancelled by various groups for having the temerity to state the obvious about trans people, but today one can’t do that without consequences. Her saving grace is her wealth, she can afford to stick two fingers up at any wanting to take her down. Sadly most are not in that position and the uncalled-for apologies are spewed out before they are obliterated by woke activists.
The University has given J K a sort of pass in the face of a backlash, you can draw your own conclusions from the link.
https://www.dailymail.co.uk/news/article-10447317/University-Chester-puts-trigger-warning-Harry-Potter-module-difficult-conversations.html
And finally the Middlesex cricket chairman faces a backlash for almost certainly stating the truth. Why this should be seen as being contentious is beyond the realms of reason. An opinion can no longer be given unless it is the ‘correct’ opinion as proscribed by progressive lefties. We have a long way to go before this rubbish burns itself out.
https://www.msn.com/en-gb/entertainment/music/middlesex-chairman-facing-backlash-for-outdated-claim-black-people-don-t-like-cricket-they-like-football/ar-AAT7KO3#comments