WEEKENDER: The Housing Market, by Wiggia 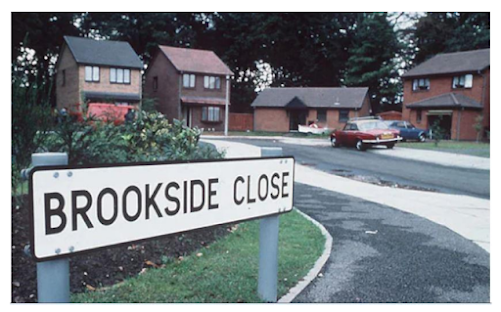 "Governments need to stay out of the game and lenders need to stop being so greedy - but will they?"

I for one will be amazed if they do.