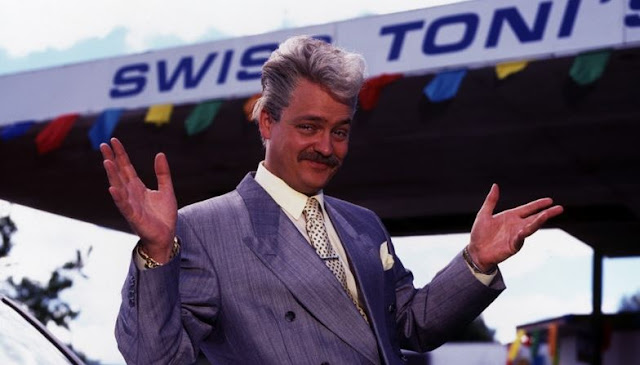 Some years ago the Advertising Authority drafted new regulations in regard to the promotion of goods with big discounts in the title: they had to be on sale for a specific time at what was supposed to be the ‘normal’ price for a fixed period before they could be offered at discount.

All that seemed fair, after numerous complaints over many years of items being permanently on sale that actually never had a price other than the sale price.

When the regulations came into effect there was a sort of lull in the promotion of goods with big discounts but little by little this all disappeared as they found ways round the ruling. A revolving catalogue of products is the easy way to side step the regs; that is if they are ever enforced at all - when was the last trader to be taken to court for flouting them? 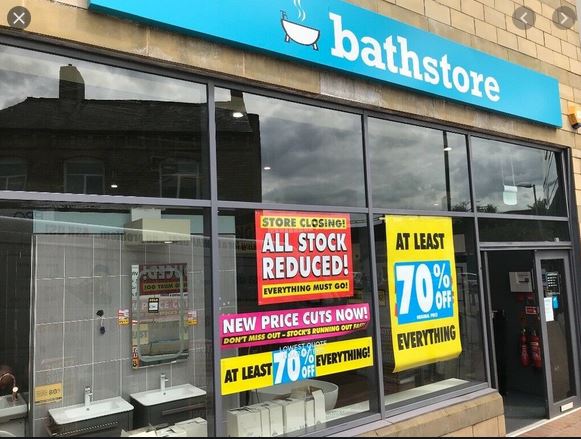 And in many cases endless sales still seem to be the norm. The recent demise of Bathstore is a good case in point: the local branch of Bathstore said - and I imagine all the others never had a window display that said different - 'Up to 70% off.' 70% is not really a feasible figure for any product unless a genuine clearance and you see little of those these days. This is really misinformation: an invented retail price that is then discounted, making the product appear cheap. Household fixtures seem to be at the forefront of this ruse: bathrooms, kitchens, bedroom built-in furniture, all are in a permanent state of 50% off this January, followed by spring sale of 50% off and summer stock clearance of 50% off, ad infinitum.

Fortunately most of us are fully aware of what is going on and shop accordingly. The problem with this sort of marketing is that there is no benchmark in pricing to gauge by: all prices are false so what is the real retail price? In effect the real retail price is the discounted one; it has to be or the firms would be out of business. 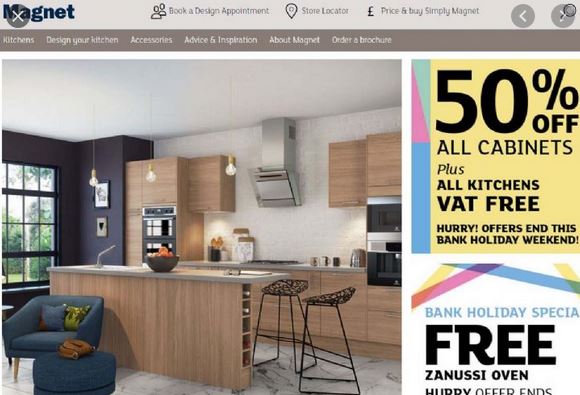 The only time I purchased a new kitchen from one of these firms I was told the ‘offer’ would only last another two weeks, the usual marketing ploy to make you believe you could be missing out. When I stated I had other firms to consider first, which I had, they came back the following week with a further discount, all of course under the guise of a special special offer. Make of that what you will.

Even supermarkets use a form of this with items that almost permanently have an offer sticker or if they don’t they will next week, so in reality no one buys unless the item is on offer. The tactics are so wide spread that it is with some cynicism that you see these prices and believe they are real discounts; they aren’t.

More cynical is the approach of many non-material products such as insurance and things like breakdown cover and broadband,. The latter I have always managed to get down in price from the quote, so either the quote is bumped up or they take a median figure and expect a percentage of customers to barter down and those that don’t, don’t pay the difference.

When I phoned to get my broadband quote down, and succeeded, the girl the other end then said laughingly they would be doing the same thing next year, so the chances of anyone paying the upfront price are pretty slim, except for those who don’t bother to haggle.

Recently “Which” said this about supermarket offers….

“Which?'s Natalie Hitchins said: “Many of the big supermarkets are clearly still in the wrong, with numerous examples of dodgy discounts and never-ending offers.

“These retailers must stop tricking shoppers with deceptive deals and spurious special offers - if not, the CMA must intervene to ensure that pricing guidelines are followed.”

This has of course been said before yet nothing happens and I doubt anything will this time. Which? themselves did a similar report in 2014 !

Absolutely none of this is new. However as most are aware, subtle changes to marketing to get round selling real bargains still crop up. The days when stores had January sales with genuine products being cleared for new year's stock have almost disappeared; the ‘special purchase’ has taken its place - items purchased cheaply that are not a normal stock line so no there is retail price of previous sales to go by, but you are asked to accept that the product is a bargain.

Electrical goods change models almost by the month so sales there can be a be genuine bargain as the spec rarely changes, just the outer shell, but you still need to know the original price to be able to compare.

Online buying is slowly killing the high street shop but again all that glistens is not gold: online retailers are having a huge problem with free returns, something that is necessary as faulty goods have to go back somewher. And sizing in the modern world is a huge problem as the Chinese and other Far East sweatshops seem to make up their own version of standard sizes, so customers are buying several items, keeping the one that fits and returning the rest; some returns are not fit for resale and the seller then cops for the lot.

This returns issue is costing £6 billion a year in the UK alone so the situation is slowly changing. A tighter returns policy for most is on the horizon and eventually (as the high street maybe fades into obscurity) online forms will start charging for returns. When that happens of course online shopping will no longer be so convenient or cheap; but just as smaller shops were driven out of business by the supermarkets' use of loss leaders, the sellers will be in the same position online. Personally I have never seen the sense in buying clothes whose quality / colour you cannot judge accurately and more importantly which you cannot try on; but it appears I am in an dwindling minority.

With all purchasing it is 'caveat emptor' - as it always has been.