A mix of old and new to help us stagger into 2022! Yes it's Hogmanay, New Year's Eve and that means it is time for The White Heather Club to help ring out the old and ring in the new! http://wiki.scotlandonair.com/index.php?title=The_White_Heather_Club

Oh, I know it was corny and 'kitsch' but that is the nature of TV, then and now, if you think about it. It has been voted one of the worst programmes on TV which is a bit harsh when you realise TV has given us much worse such as Noel Edmonds or Jeremy Beadle and as for BBC News......

Anyway my father used to enjoy it with a glass of The Antiquary in his hand and there was nothing wrong with the music and the dancing on the show.
http://www.theantiquary.com/
So this week's music is an updated version of the show while trying to keep alive the spirit of the original!

Some memorable events (via Wikipedia):
24 December: 'Radio Mecca reported a breakthrough in a move toward democracy in Saudi Arabia, with news that Prince Talal bin Abdul-Aziz Al Saud had submitted a proposed new Constitution to King Ibn Saud and his Council of Ministers. The draft, which would have created an elected legislature, was rejected, and three days later, Radio Mecca denied ever broadcasting the news.'
25 December: 'Pope John XXIII issued the papal bull Humanae salutis ("of human salvation") to summon the Second Vatican Council. The announcement surprised everyone, in that the Pope did not consult with advisers beforehand. "Vatican II" would open on October 11, 1962, with participation from Roman Catholic clergy and theologians worldwide.'
'The Second Vatican Council, also known as Vatican II, which took place from 1962 to 1965, was one of the most important councils in church history, and it profoundly changed the structures and practices of the church. It sought, in the words of Pope John XXIII, aggiornaménto, “to bring the church up to date,” and many of the council’s decrees did bring the church into the modern world. Although the reforms were welcomed by many, they produced internal disruptions greater than any the church has known since the Protestant Reformation.' https://www.britannica.com/topic/Roman-Catholicism/The-church-since-Vatican-II
26 December: 'The Kingdom of Yemen, which had joined Egypt and Syria in March, 1958, to become part of the United Arab Republic, broke ties with the government of Egypt's Gamel Abdel Nasser. The Imam of Yemen had retained his throne while being linked with the UAR under the collective name "United Arab States".'
29 December: 'France's President, Charles de Gaulle, delivered his annual New Year's address on national television and radio, and announced that in the coming year, his listeners "would see the end of French Algeria 'one way or another'" and that with the withdrawal of French Army forces from Africa, 1962 would be "the year the army will be regrouped in Europe". The declaration was a shock to most of the one million French residents of north Africa who had still hoped that their homes would not become part of an Arab Muslim nation; Algeria would be granted its independence seven months later, on July 5.'
30 December: 'Congolese troops captured Albert Kalonji, who had declared the independence of the Congolese province of South Kasai, with himself as President, and later as the King. With South Kasai reconstituted into the Republic of Congo, Kalonji was imprisoned, but would escape on September 7, 1962, making a final, unsuccessful attempt, to set up a new government.'
UK chart hits, week ending 30 December 1961 (tracks in italics have been played in earlier posts)
Some uncertaintty this week; so we refer to Official Charts Dot Com on this occasion
1 comment:

The Future Is The Past, But Better

I've thought for a long time that the USA has all it needs to build a wonderful country where no-one is in need. It's just a matter of the will to rearrange the pieces.

Take transportation, for example. When fuel prices bring an end to Happy Motoring and cheap air travel, look at the rail lines still there, ready to be refurbished.

If we can just close down the poker championship of investment gambling and obsessive wealth concentration.

Education - why ? by Paddington

The educational system, then and there, was brutal in some ways. It was certainly unforgiving.

We took a test in the last year of primary school (5th grade), which determined which school in the county would accept you the next year, the top level generally being a grammar school, where the tradition was to focus on Latin, Greek and English literature. I actually went to something called a Mathematical school, established to train naval navigators in the 18th century.

Every year after that, most 'grades' were determined by exams taking mid-year and at the end of the year.

In the 5th year (sophomore), and sometimes a few the year before that, we took regional exams to determine competency in the chosen subjects. In my case, it was Astronomy, Chemistry, Mathematics, English, French, German, History, Further Mathematics and Physics. In Mathematics, we took the equivalent of most of the standard first semester college Calculus, plus the material college-level Precalculus. Tha languages exams included taking dictation, translation in both directions, writing essays, and having a conversation.

A poor performance meant that your school career was likely over. The successful (about 40%) then concentrated in 2-4 subjects, with a view to higher education. There was then another set of regional exams at age 18, which determined whether your university of choice would accept you.

At university, you were in the major which you had declared 18 months before, and there was basically no changing that. I took Mathematics, which meant that every class was Mathematics, Statics and Dynamics, Physics, Engineering, Computer Science, or Statistics.

We took exams immediately after Christmas break, merely to see how well we had adapted. At the end of that first year year, we took six 3-hour exams which simply determined whether we would be allowed back the next year, and which of two tiers of courses we would take.

For the second and third (and final) years, there were six 3-hour exams each year, with the level of the degree awarded based only on those exam results. There was no equivalent of GPA or academic transcript, problems which almost prevented me being accepted by a U.S. university for graduate study.

It was designed quite well to produce people who at least had a grasp of the basic content of their majors. It was also basically free of charge to the students and their families.

All of this has, of course, changed, with the U.K. adapting a version of the U.S. system, including having students pay their tuition, and a more liberal arts flavour. It is also much less selective, going from 5-10% in higher education in my generation to 50%  now.

One result is many thousands of students living with their parents into their 30's with crippling debt.

It was a great culture shock to experience the very generous nature of a U.S. university, including many chances to retake courses, change majors, or even transfer between institutions. It is certainly a more generous one than I went through. I have many friends who succeeded in this system who likely would never have been given a chance under the one that I went through.

I have very mixed feelings after 40+ years as to whether it is better as a whole, given some of the many people that I know with massive college debt and no degree, and others with the illusion that they have been educated.

I have yet to determine what the actual goal of the U.S. system really is. 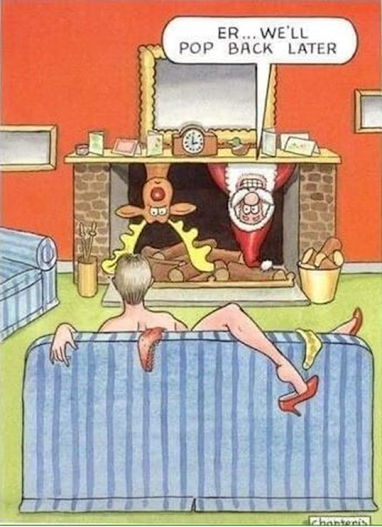 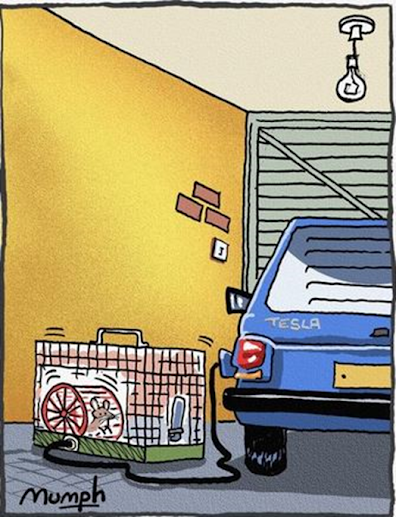 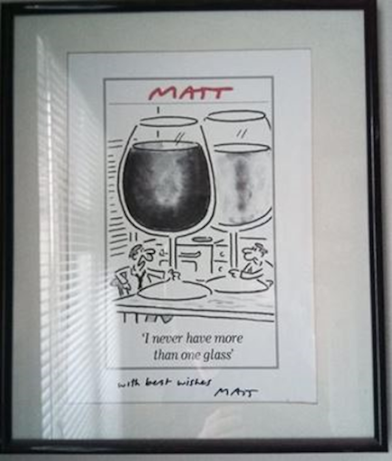 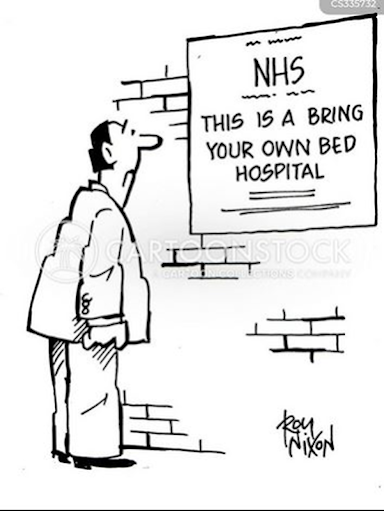 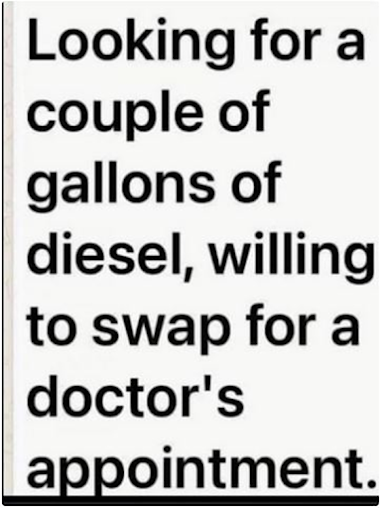 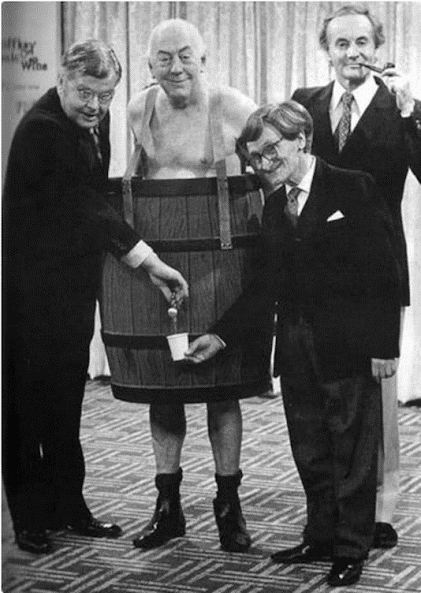 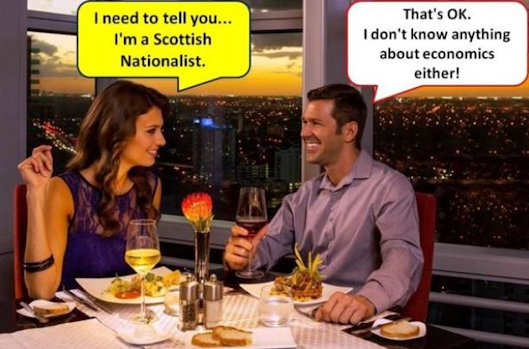 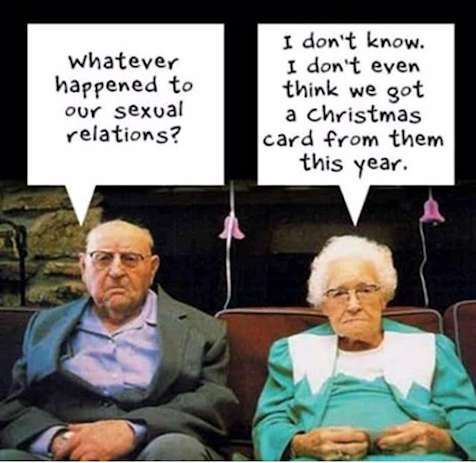 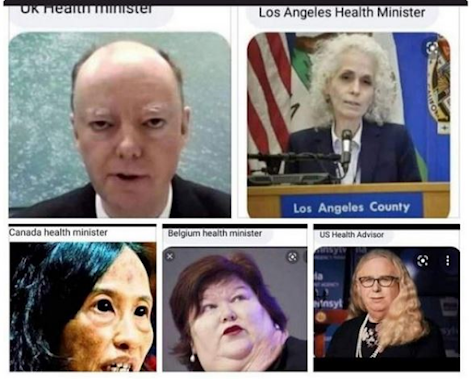 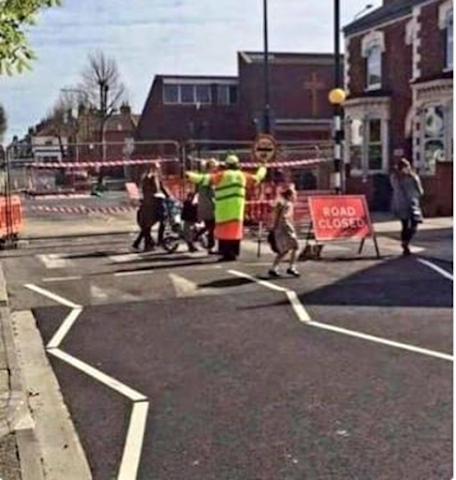 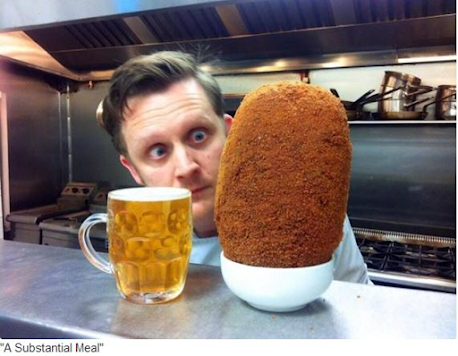 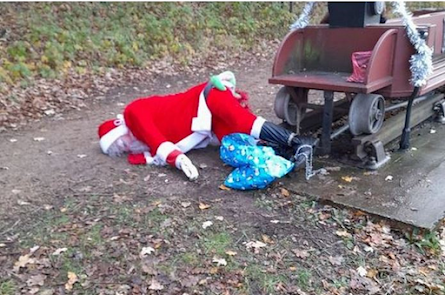 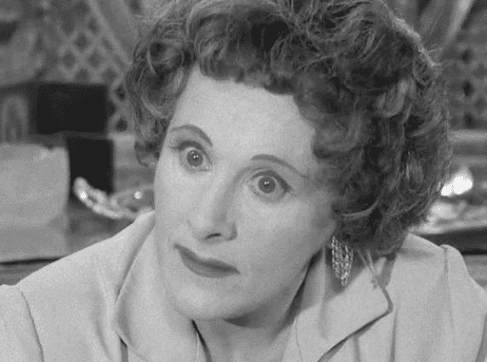 Puzzled, confused, irritated by the events of the last year,
like Fanny? It can only get worse.
A happy New Year to all !
No comments: 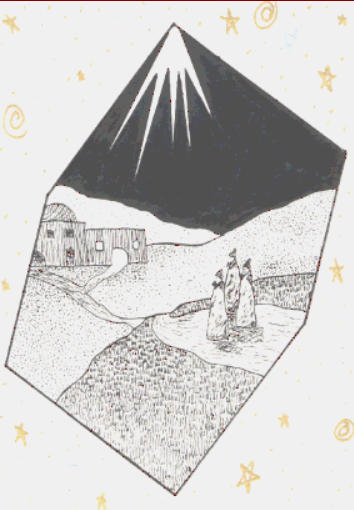 At #2 this week, yet another jazz classic: Acker Bilk's 'Stranger On The Shore':

Some memorable events (via Wikipedia):
17 December: 'The Zimbabwe African People's Union (ZAPU) was founded by Robert Mugabe and Joshua Nkomo with the goal of eliminating white colonial rule in Southern Rhodesia (which would become, in 1965, Rhodesia and in 1979, Zimbabwe. The two would later become President and Vice-President of the Republic of Zimbabwe.'
18 December: 'At 5:15 am, Operation Vijay was launched by the Army and Navy of India, as 30,000 troops invaded the Portuguese colonies at Goa, Damao and Diu... collectively known as Portuguese India... By 5:00 in the afternoon, all but the capital had been taken. [19 December]: At 2:30 pm, Portuguese India's Governor-General Vassalo e Silva signed an unconditional surrender in front of Indian Army Brigadier General K.S. Dhillon, bringing an end to the colony to 451 years of Portuguese rule. Goa, Daman and Diu, Dadra and Nagar Haveli were incorporated into India as a single Union Territory. In 1987, Goa would become the 25th State of India.'
19 December: 'Indonesia's President Sukarno announced a military campaign that he called "Trikora" (Tri Komando Rakyat, or "Three Commands to the People"): (1) Take over the Netherlands' territory of West Papua and put an end to creation of a republic there (2) Take over the Netherlands' territory of West Irian; and (3) Mobilize all of Indonesia's resources for those purposes.'
20 December: 'UN General Assembly Resolution 1723 (XVI) was passed, declaring that the large-scale exodus of Tibetan people was linked to a violation of its human rights and the suppression of its culture and religion.'
21 December:  'At the U.N. military base at Kitona, in the Congo, Katangan President Moise Tshombe and Congolese Prime Minister Cyrille Adoula signed an 8-point agreement, bringing an end to Tshombe's attempt to create a separate nation out of the mineral-rich Congolese province.' Tshombe would later (in 1964) become 5th President of the Democratic Republic of Congo.
UK chart hits, week ending 23 December 1961 (tracks in italics have been played in earlier posts)
Htp: Clint's labour-of love compilation https://www.sixtiescity.net/charts/61chart.htm
3 comments: