WEEKENDER: The Future of Health Care, by Wiggia 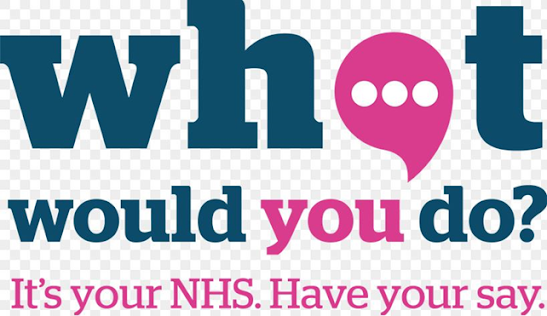 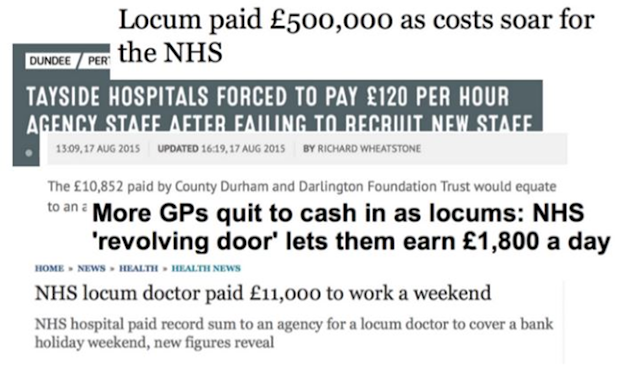 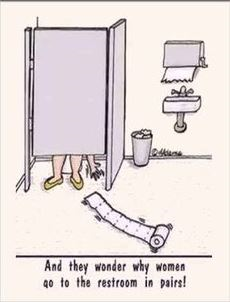 As you may be aware, JD of this parish has himself been a custodian recently of the NHS for five weeks. His own experiences will also resonate if he chooses to recant them on here; it all makes very wearisome reading.

My thoughts are that any changes cannot start with the NHS, its unreformable as things are. Its too big, and the alternative private facilities too small and patchy to take any of the strain. The best one could do is facilitate the growth of the parallel private system, which when it reaches a critical mass would then allow reforms of the NHS to take place.

To that end I would introduce financial measures designed to facilitate people going private. Your idea about making GPs paid by consultation is a great one, and I would open up the market by saying the State will pay for you to see any registered GP anywhere in the country, up to a certain payment limit. No need to be registered with a practice, if you can get an appointment the State will pay. And it would be up to the GP to ensure the person they are consulting with qualifies for NHS treatment, as proof would be required before the State would pay up. Thus providing a massive incentive for GPs to act as NHS gatekeepers - if they don't they don't get paid.

Then I would make private insurance premiums allowable against tax, and I would allow patients to go private with a contribution from the State for certain procedures if the NHS is incapable of providing treatment within certain timescales. Anything that facilitates the private individual to get private healthcare outside the NHS needs to be done.

I might even consider setting up a State owned health insurance company in order to keep the private ones honest. The best socialised healthcare systems seem to work on the principle that the State collects the money via its existing taxation system and pays it out for care, effectively operating as one large insurance pool, but doesn't get involved in the actual healthcare. Thats what we need to be working towards creating, while ignoring the NHS and allowing it to wither away slowly. The process is going to be expensive, because for a while we would be operating 2 healthcare systems, and paying for both, but its the only way I can see we shift from one to the other. Having a State run insurance company would be the basis of such a system, but we need to stimulate private section provision massively first so that when the time comes to switch of the NHS life support system there is something ready to take its place, or at least take on the NHS assets and run them.

The final elephant in the room is female GPs. Since women have come to dominate GP medicine the crisis of availability has gotten worse and worse, because of their propensity to work part time due to family commitments etc. A process exacerbated by the overpayment of GPs which makes part time working still a very comfortable middle class income. I would demand that anyone taking the State's shilling for medical training would have to sign an agreement that they either a) provide X years of full time employment within the NHS (or UK GP practice) or b) pay back the cost of the training plus interest. Rather in the way if you sign up with the Army you can't get out until your tour of duty is over. As a quid pro quo I'd probably reduce the cost to the medical students to virtually zero. You'd get all your training for free, but you'd have to put in (say) at least 20 years work in the NHS to pay it back. This wouldn't preclude women from taking career breaks for children etc, but would mean if they take 15 years out aged 30 for family reasons then aged 45 they've got to work til retirement to make up.

@Sobers: love your plans, I think you should contact your MP/ the Govt / whoever.

One idea that occurs to me would be an extension of the idea of a State owned private insurance firm. Or rather the amalgamation of the tax system and an insurance company. Its often said that people would pay more tax for better healthcare. Well why not put that to the test? Introduce a special healthcare tax but instead of putting the money into the general taxation pot and wasting it on the NHS, why not put it into an insurance pot on each taxpayers behalf? That is to the say your healthcare tax payments would be considered the premiums for a private healthcare policy, that offered benefits above and beyond those available on the NHS. So the taxpayer would have legal rights to healthcare as per their policy, not just whatever the NHS deigned to give them. Such a system could start quite small, with limited additional benefits, but slowly grow them over time. It would be a sort of Trojan horse to introducing non-NHS type healthcare into the UK on a mass scale. It would introduce the masses to the idea of managing their own healthcare, rather than being NHS supplicants, and could be added to by people's own private funds, allowing co-pays. So if you needed a hip replacement the insurance element might pay for the initial consultations and diagnosis, and a proportion of the cost of the op, the balance being paid by the patient. Eventually as the number of people and amount of healthcare covered by this system rose one could start making cuts to NHS funding and moving it across to the insurance based system. It would also introduce the concept of having to prove your entitlement to healthcare, and for medical professionals to having to get prove of entitlement in order to get paid.

Or an elective surgery budget - and what's unused you get paid out at State Retirement Age?