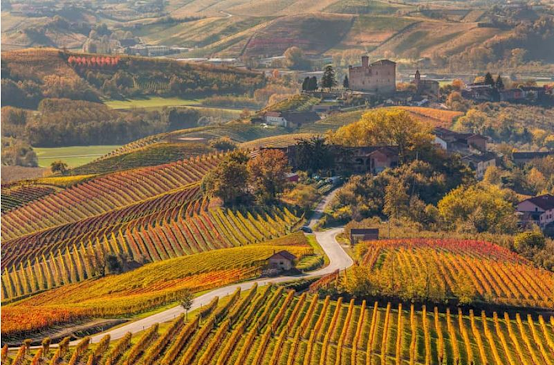 There is no such thing as excess with wine, so I am told...
My wines for Christmas selection is taking a different format this year - looking back, the previous layout became a bit! long-winded, so I thought that by simply having the best, as in I have sampled or been given a very good tip, it would be easier to list what is available in all the supermarkets separately. Looking at it, it has become very long-winded, sorry about that!
This listing is restricted to these outlets as the majority of people buy their wine there anyway.
I have made one change to that though: last year I hinted that supermarkets generally have stopped being competitive to a large degree in this field now that they have sewn the market up, the days when they battled to get Masters of Wine on board to improve their offerings has largely disappeared and we see more and more own label and big brands than ever before.
What I have added is the Wine Society, an old-established mutual that you have to join to enjoy; it is £40 but you get £20 back on the first purchase. I include them because the range is very large and much is in the affordable bracket which is what with a few exceptions I try to promote on this annual listing.
Don’t be put off by visions of elitism and people talking winespeak, that of course exists but the society is for everyone and they do try hard to cater for the same.
Just one small note for this year's offerings: as with everyone else I have been restricted in movement and to add to that I have not been very mobile owing to a non-existent NHS and my private hip replacement is only now allowing me to get out and about again; so much of what I have purchased has been online.
TESCO
Tesco as last year has become bogged down with the aforementioned own labels and big brands, a big change from the days it vied to be the best, but it still has a few wines worth looking at.
Champagne:
Reds:
Whites:
Port:
As you can see Tesco’s own label has many of the best on offer but otherwise it is mainly ig brands now.
ASDA
Asda I am leaving out, because of lockdowns I have like everyone else been limited with travel plus I have had an operation which curtailed getting around so I am afraid Asda is off the list this year. 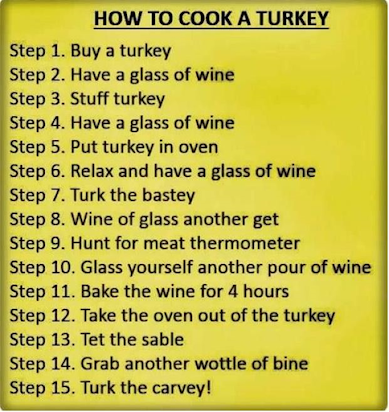 SAINSBURY
Sainsbury’s have a smaller range than Tesco but though not inspiring it does contain some worthwhile buys.
Reds:
Whites:
- In whites Sainsbury’s have probably a better selection than the reds...
CO-OPERATIVE
The Co-op if you have a good one continues to confound. most are pretty dreadful but certain stores, and you will know them have a very different range on offer with many very good buys.
Reds:
Champagne:
There are other good wines but the Co-op varies greatly store to store.
LIDL
Lidl seems to have backed off from the progress it was making in the wines it offered two or three years ago and those specials seem to have mainly dried up.
Whites:
Reds:
ALDI
Aldi have a bigger range and again outside of the bargain wines for large gatherings not a lot to shout about apart from...
Whites:
Sparkling:
Champagne:
There is a whole plethora of decent cheap party/weekday drinking wines in Aldi but again I have struggled this year to get to them and they also have just released a raft of new wines for Christmas again too late for me to have sampled any.
MORRISONS
Morrisons is a bit quirky and not all advertised is always in store, sometimes never? They still have a few stand out buys:
Fortified wines:
Reds:
Whites:
Rosé:
Some of the better wines from last year seem to have disappeared but you never know with Morrisons what a visit to store will surprise, or not.
MARKS & SPENCER
M&S have to me been through a strange period with wine as they cleared out many more expensive wines and went back to a more basic range, it was not exactly exciting; but this year they have launched a range under the Found banner. all are lesser known grapes and several are well worth exploring. M&S have also employed a new team for the wine department; one is from Waitrose so he should know what he is doing and perhaps with the Found range they can build something more appealing.
Reds:
Whites:
Fortified wines;
WAITROSE
Onto Waitrose. One thing about Waitrose above all others is that the range of Champagnes and sparkling wines is so good and priced so well there really is no need to go anywhere else for the part of Christmas drinking. I cannot say I have been through the range - that would be almost impossible - but for me the stand out part is the English sparkling wines, they seem to stock most and the quality has just gone up and up as they become more established, they can now take on the French and in many case better them in quality and price, unthinkable just a few years ago.
In no particular order from the ones I have purchased or sampled with others:
Sparkling (foreign):
I have not drunk any Champagnes in the last year and most are known to the public anyway. You can make your own choice, look out for ‘grower’ Champagnes which are disappearing, they represent value over the established Champagne houses.
It is English sparkling wines that have hit the headlines recently and what I have had proves they are every bit as good as their French counterparts and in many cases equivalent wines are cheaper, just a few that have passed me by though I am sure others are equally good.
Sparkling (domestic):
Three to start where anything from their ranges hit the spot.
A couple of others …
Amazingly at these prices many English sparklers are vintage wines which if they were Champagne  would command far higher prices; there are many more.
Fortified wines - sherries:
Waitrose also carry a much bigger range of fortified wines -
-and they have several better buys including…
... is a decent cross section.
Fortified wines - ports:
Among the stand out ports are:
Whites:
Reds:
MAJESTIC
Majestic seem to have supply problems or they are doing very very well, a lot of stock seems permanently sold out so a visit in store is recommended, the reason is Majestic are going through a revamp and many wines are being cleared for new ones, from what I have seen it looks a good move but there is currently this disruption in their lists.
Reds:
('Anonymous' comments below: 'Under Majestic, you might have mentioned the "Belleruche" Cotes du Rhone which is well priced at around £9 (varies between branches I think, and possibly also between England and Scotland), and is a cracking example of this very popular AC.')
Whites:
Rosé:
Fortified wines:
TWO ITEMS TO FINISH...
1. First, a red of amazing value that I fear has gone but might still be in some Morrisons stores:

2. Secondly I mentioned the Wine Society and repeat what I said in the opener above: as a source of wine for wine buying, this is a mutual and you pay £40 to join, get back £20 on your first order and this gives you access to a huge range of wines world wide from £5.99 ever upwards. Their strengths are in the south of France, Portugal, South Africa, Greece and Italy though the enormous range covers almost everywhere and everything.
They have a helpline and are very customer conscious offering to replace free any wines that you do not like and deliveries are free for orders over £75.
Don’t be put off with thinking this is an elitist company dealing only with wine speak ‘experts’, it isn’t and is becoming an ever more popular destination for wine drinkers to purchase from, so have a look.
They also do some very good mixed cases at this time of the year for those unsure of what to buy.
https://www.thewinesociety.com/

Under Majestic, you might have mentioned the "Belleruche" Cotes du Rhone which is well priced at around £9 (varies between branches I think, and possibly also between England and Scotland), and is a cracking example of this very popular AC.

Thanks for the tip! (Added!)