WEEKENDER: Decline and fall of the 'colour supp', by Wiggia 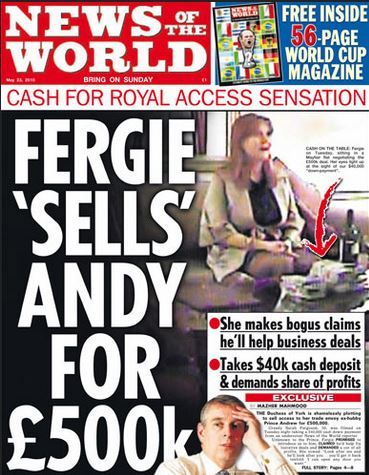 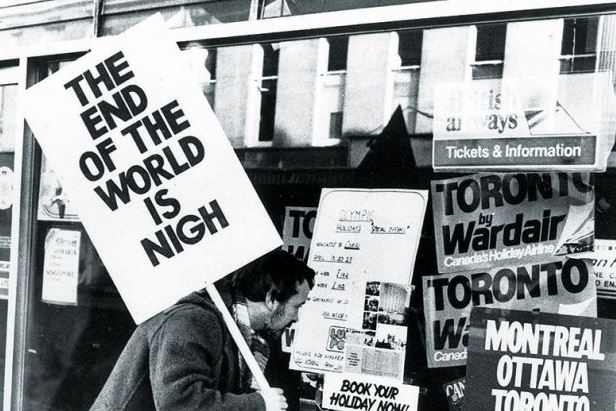 It used to be said that yesterday's newspaper was today's firelighter; now it doesn't even last that long.

I miss newspapers. I used to find a scrunched up ball of newspaper quite good for cleaning the inside of the car windscreen. Now we don't even have a free newspaper shoved through the letterbox.

I often wondered why an Omega watch was a necessity - it usually had just two hands, no numbers and a price tag of around £3,000!

But I always hoped the bird in the dress ads was actually wearing a nightie - you live in hope...

Newspapers and their colour supplements are not what they used to be.

Now I prefer to get my weekly news summary from 'The Week'(I have a paper rather than digital subscription).