A new #3 this week, from Cliff Richard: 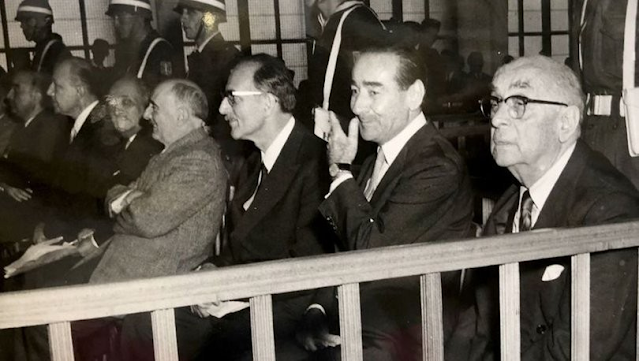 9 July: following the coup of 27 May 1960, a Turkish referendum approves a new constitution for the country; this replaces the one from 1924 (and will itself be superseded following another coup in 1980.)
Members of the ousted government of 1960 (photo above, source) have been put on trial on the island of Yassiada, beginning 14 October 1960, with verdicts eventually pronounced in September 1961; three will be executed including the former Prime Minister Adnan Menderes; in June 2020 the Grand National Assembly of Turkey retrospectively declares the trials null and void.

9 July: Greece and the European Economic Community sign a treaty making Greece the first nation to become an associate member of the Common Market, later becoming a full member in 1981. 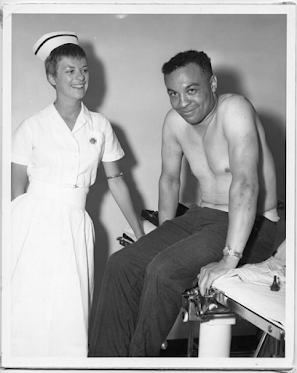 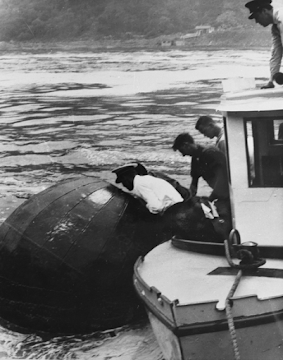 15 July: William A. Fitzgerald, alias Nathan Boya, is the fifth person to survive riding over Niagara Falls. 'Interviewed in 2012 for a National Geographic television special about Niagara Falls daredevils, Fitzgerald revealed his reason for his stunt after decades of silence: He had broken off his engagement to a woman that he felt he had wronged, and he performed the dangerous stunt as a form of penance. Niagara Falls had been their planned honeymoon destination.'
The African-American encased himself in a half-ton, six-foot diameter rubber-coated steel ball and afterwards told the Miami News, 'I have integrated Niagara Falls.'
Fitzgerald later moved to Bangkok and wrote novels titled 'Up Against The Wall You Spic Bastard: I'm Going to Blow Your Goddamn Head Off' and 'Wanted by Mafia: Hyawatha Two-Feathers: Either Dead or Alive.'
UK chart hits, week ending 15 July 1961
Htp: Clint's labour-of love compilation https://www.sixtiescity.net/charts/61chart.htm