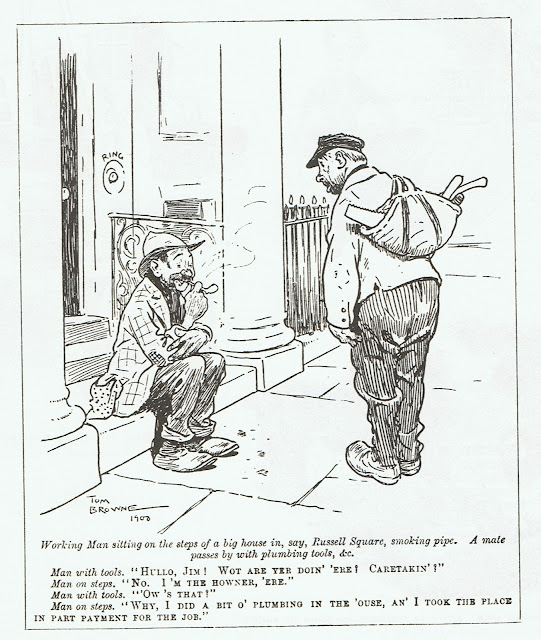 After last week's televised 'pantomime' in which five potential 'future Prime Ministers' demonstrated why they should never be allowed anywhere near the job, along comes another one today if this report is correct-

One of the bright ideas is -

"The proposal to scrap the Capital Gains Tax exemption on main homes would force owners to pay income tax on the profits when they move home."

They never learn, do they? When politicians interfere in the 'housing market' they always, always cause problems.

The Heath Government of 1970-1974 was a chaotic diaster for many reasons: the first 'oil shock' when prices rose sharply, the miners' strike, petrol rationing, power cuts etc and worst of all, joining the Common Market. 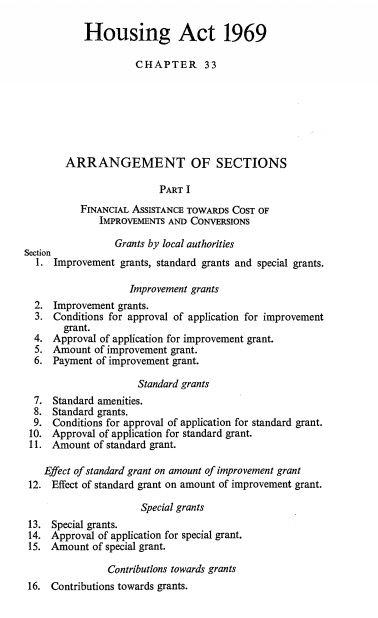 What will have escaped the notice of most people studying that period was the introduction of 70% grants for home owners to improve their property and specifically for kitchen and bathroom improvements. 70%? That was and is madness! When the government hands out 'free' money there is bound to be a scramble to get a share of it. It didn't take long for the cost of materials to skyrocket and it didn't take long for £300 of building work to cost £1000. For the home owner the cost remained the same - £300 - but the price paid to the builder was £1000 thanks to a generous government.

The many local Councils up and down the land decided to take advantage of these grants, and there was no reason why they should not benefit. So in the early seventies there was a boom in council house improvement works. I am told there was a building workers' strike in 1972. My response to that was and still is, strike? What stike? At the time I did not know of any tradesman who was unemployed. And I knew a lot of tradesmen, I employed more than a few. I met them all the time in the local Working Mens Club. And all of these tradesmen were earning money. It was in many ways a sort of mini 'golden age' of full employment and money to spend. There was a knock-on effect in the housing market generally and this was when the phrase 'gazumping' entered into public consciousness.

Fast forward to 1979 and more government interference with the sale of council houses to their tenants. A good idea in principle, in theory but........ They were sold at a discount but they had also been improved during the earlier reforbishment programmes thanks to the aforementioned government grants. So, in a way, the buyers were receiving a double discount on their price. (House tenants living in privately rented homes were not so lucky and so continued to save for the deposit for a home.)

The council houses sold were not replaced with a further building programme. The revenue from the sales was, as far as I can ascertain, never spent on anything and was 'ring fenced' for some unspecified future use. As far as I know it is still unspent.

How do I know all that? I know it because I worked in house building in the sixties and seventies, on sites as well as in offices.

And then I moved onto other, larger building projects in various parts of the world so lost track somewhat of the UK's mismanagement of home ownership. Looking at that story in the Mail, our politicans are as clueless as ever. I also know that interference, in the form of new building regulations, suggests that politicians and their academic 'experts' are never going to learn anything about house building.

I know that new houses are badly designed and badly built. I can see that for myself and it is not just houses. Every new building I have seen or visited is, for want of a better description, rubbish. Ask any Estate Agent.

Just another tale from Broken Britain. Broken by our dysfunctional political class.