Reopen the talent mines! by Paddington

As Heinlein pointed out, the natural state of Man appears to be poverty.

Two hundred years ago, a person living on my property was 10 miles from the nearest small town. If he didn’t plan ahead, he would starve or freeze in the winter. Thanks to advances in technology, all but the very poorest of us now have access to clean water, cheap and safe food, and terabytes of bad information and pornography.

These advances were the result of government investment in basic science, including semiconductors, computers, nuclear energy and the internet itself. The researchers who did most of this were middle class through and through. Most engineers and scientists still are, and gain their training through the public education system. The well-educated children of the rich become lawyers, bankers, and sometimes doctors.

The contest between the creative geeks and the leaders of our societies go back over a millennium.

During the Middle Ages, many of the skilled workers were represented by the guilds, including the Freemasons. The Catholic Church kept their power in by controlling the spread of science and technology, while keeping the nobility largely illiterate. This balance of power shifted in the labour shortage that resulted from the Black Plague.

As the population increased, thanks to the dissemination of technology, the balance of power gradually shifted back, until the Scientific Revolution required skilled workers in large numbers. This led to the drive for public education.

In our lifetimes, we have moved to a Global economy, giving access to huge reservoirs of cheap labour. Our business and political leaders, most of whom do not know how to do anything practical, simply assume that the vast riches around them are the result of their own brilliance, and so are quite happy to move all of our jobs to other countries. They also work to dismantle the education system, and cut money for research, since this saves them taxes. The current economic crises give them the perfect excuse.

The problem is that simply preserving what we have as a society requires mining our meager talents every bit as aggressively as we drill for oil. 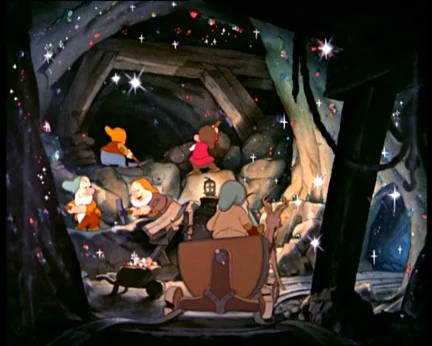