A Doctor of What, Exactly? by Wiggiaatlarge

I came across this after following a link on the excellent site of David Thompson.

“ Dr. Gagliano grew up in northern Italy and is a marine ecologist by training. She spent her early career studying Ambon damselfish at the Great Barrier Reef.

"After months underwater observing the little fish, Dr. Gagliano said she started to suspect that they understood a lot more than she’d thought — including that she was going to dissect them. A professional crisis ensued.

"Plants were inching their way into her life. As Dr. Gagliano tells it, she’d been volunteering at an herbalist’s clinic, and had begun using ayahuasca, a hallucinogenic brew that induces visions and emotional insights (and often nausea). She says that one day, sober, she was walking around her garden and heard, in her head, a plant suggest that she start studying plants.

"In 2010, she travelled to Peru for the first time to work with a plant shaman called Don M.”

The whole article in the NY Times is here with more of the same being dressed up as research……..

These types of article always suggest that we as humans have missed something in plants, that plants have a mind system like ours trapped within themselves and all that is needed is a vehicle to get inside and discover the truth.

Plants of course are quite remarkable in that they have evolved to survive a particular environment over thousands of years, in many ways matching the creatures that have done the same, so that fertilisation and the continuance of the species is ensured. The interaction in many cases is amazing, but is a single act repeated every year in most cases and is a reflex action, not thought as the likes of the good Doctor would imply. 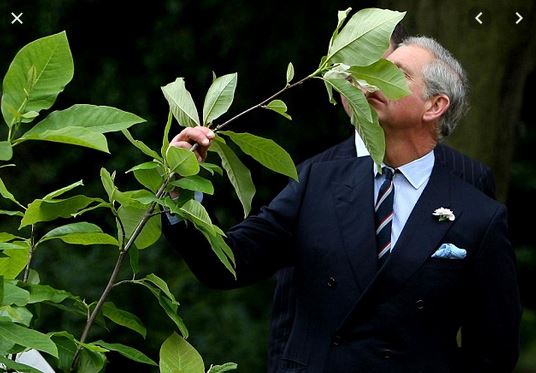 Prince Charles would have us believe we can talk to plants and that hugging trees is good for you; who knows it might be good for him, in a world where you can be anything you want to be perhaps he will come out as an oak... indeed some people actually suffer from paraphilia who are sexually aroused by trees or by touching them, but this is an avenue of interest only for the like minded.

But why do we seem to be bombarded with items like this, that are expected to be read as fact, as with the fads of veganism where we are told in no uncertain terms that going without meat will enhance your well being - though we are now told it will also give you a higher chance of a heart attack and earlier dementia ! And also save the planet by eliminating farting cattle, they never think things through with their statements. 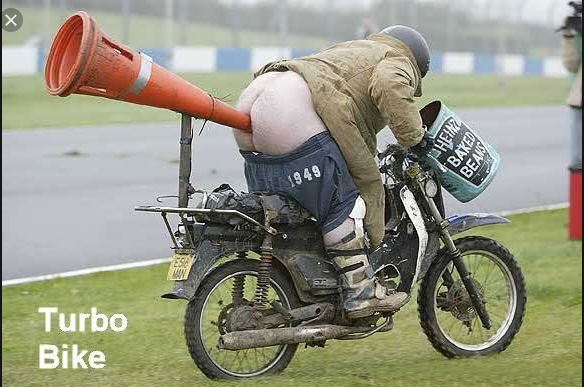 It will be interesting if this theory on noxious gases being eliminated by getting rid of cattle comes to pass. I see difficulties in several areas: in India the cow is a sacred animal, no touchee there; the herbivores which migrate across Africa in their millions; the re stocking of the American plains with buffalo; and the people of Argentina who live on beef and make their living from selling it. I expect there are more implications but that is enough to get some perspective of the nonsense spouted by so-called scientists, doctors even, and star-struck acolytes that never seem to see anything other than from their own narrow and often very badly based science. 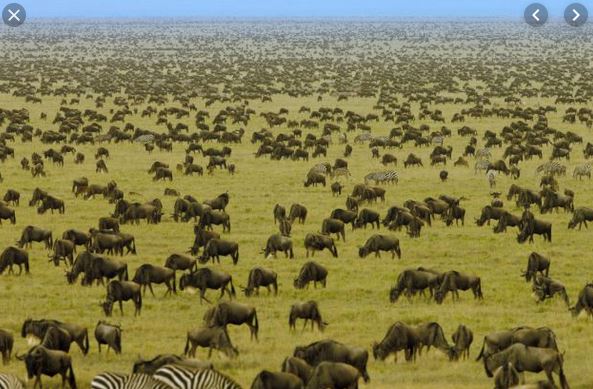 The agenda and subsidy market is an extremely crowded space yet still they come all jockeying for that righteous place at the top table where they can demand more, more for them that is, and in the process diminish the masses. I am awaiting the suggestion that we will be returning to rationing for everything for our own good, the suggestion by a think tank, no doubt paid for by the same people that they would like to impoverish.  Proposing the abolition of the private car is a fair start - again I don’t believe they have thought it through, and so it goes on.

It could end up that talking to trees is the safe option, before we all go "bark-ing" mad.