A most interesting and informative interview with Marc Faber on Bloomberg TV, last Friday. He thinks we've seen, not a correction, but the start of a bear market. In his opinion, the central banks intervention is inappropriate and will cause inflation. He thinks they "should let the crisis burn through the system, and eliminate some players". The Dow should correct by 20 - 30%; and as hedge funds "de-leverage", i.e. reduce their borrowings, the prices of most assets will drop.

In answer to the defence that p/e ratios are still good (i.e. the share price divided by the dividends, one way to test whether shares are over-valued), he says that at the peak of a market, there is a bubble. In 1999 it was a share price bubble, but now there is a bubble in earnings, and we will see "earnings disappointments" in the near future. So the p/e ratio is misleading and shares are not reasonably valued.
He points out that around the time of Dow peaks in July and August, we were also seeing several hundred shares hitting yearly lows, so underneath the surface a recession has already begun. The Dow has held up because of certain areas, such as oil stocks; but in present conditions, he thinks it will be "very difficult for the market to make new highs". Faber says that realism will return when we see a fall in popular stocks such as Research In Motion, Apple and Google.
The fundamentals of emerging markets are sound, and he foresees their economies de-coupling from the fortunes of the USA; but currently their stockmarkets are also over-valued and may correct when deleveraging causes money to flow back out of them.
As to the dollar, he thinks that if the Fed resists the temptation to cut interest rates, the dollar could strengthen against emerging market currencies. Against the Euro and the yen, he's not so sure. "I think against gold, all currencies will depreciate over time".
In relation to property, he says depressed areas like Detroit probably can't fall much further, unlike Miami and Southern California. Asian property looks promising - he mentions cities like Manila, Jakarta, Kuala Lumpur, Bangkok, Hanoi and Ho Chi Minh City. And relative to financial assets, farmland is depressed.
Accused of bearishness, Faber counters that to be bearish about assets is to be bullish about cash, which he has made plain for several months now. He even thinks that US Treasury notes and good-quality commercial bonds are a good investment.
I'm amazed how much valuable information this generous man gives away for nothing. 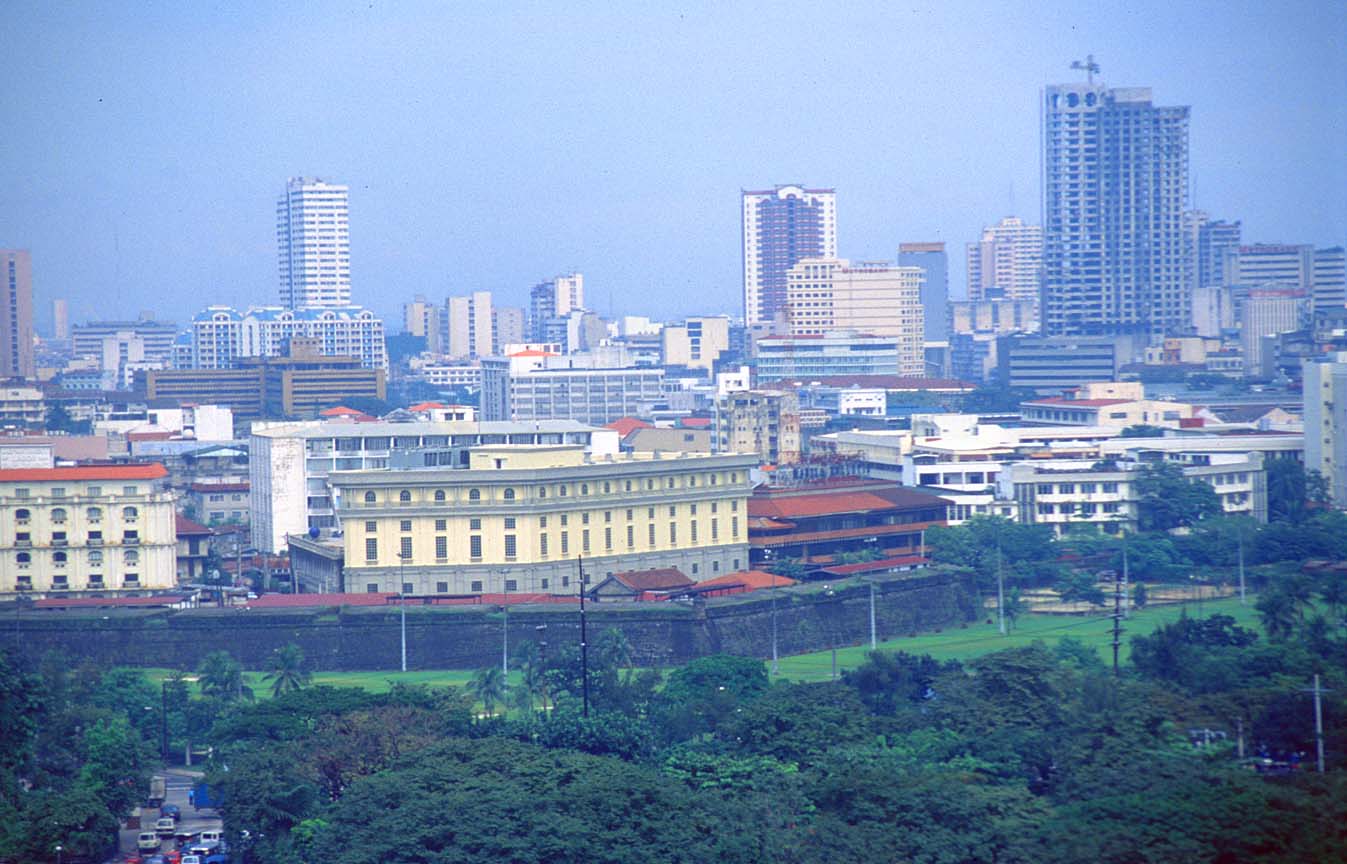